Mahindra and Mahindra leader in utility vehicle segment, the brand has halted the production of its sole small hatchback, the Verito Vibe in the Indian motoring market. After getting fed up with the continued poor performance in the market sales, the company has taken off the vehicle from the production lines.

Back in 2013, Mahindra has introduced this Verito sedan based Vibe hatchback in three variants. As per the recent Business Standard report, the current spot of the vehicle in the market is like that the domestic automaker has hardly managed to sell only 32 bits in the first five months of this fiscal. And the last year sales report confirms just 619 units Verito sale. Moreover, the report also affirms that not a single piece of the Vibe has been produced this financial year.

Whereas, the company has already clarified that these are just the rumors. The vibe was never being discontinued and nor will be in the future. Well, the production might be paused for the time until the existing stocks at the authorized dealerships run out. 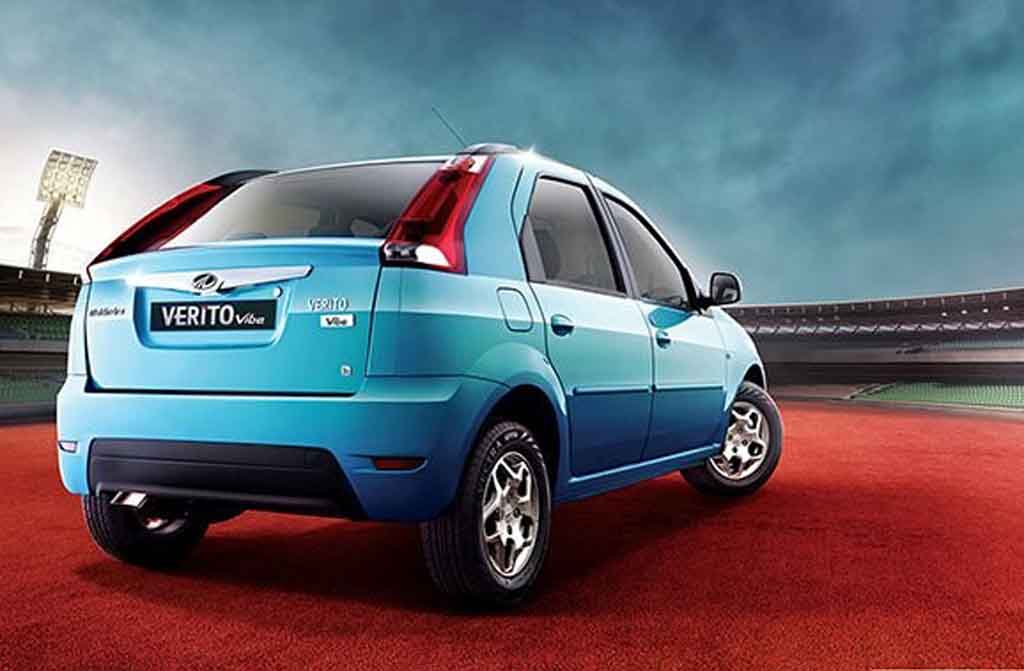 Under the hood, the Verito Vibe is bolted with a 1.5 litre Renault K9K diesel engine. And all the integrated mechanicals cumulatively churn out the maximum of 65PS power at 4,000rpm and the peak torque of 160 Nm at 2,000rpm.

The Verito Vibe was being offered in the D2, D4, and D6 variants at an introductory price tag of INR Rs. 6.39 lakh, ex-showroom Delhi. Comparatively higher price tag than the available leaders like Maruti Suzuki Swift and the Hyundai Grand i20 in the Indian market is the major reason behind the Vertio Vibe’s bad situation.

Mahindra and Mahindra Bought the Stake of Navistar
Views: 1300