Mahindra two-wheelers is synchronizing activities with the French automaker, Peugeot Motorcycles to introduce Peugeot Scooters in the Indian market. The plan of the country's manufacturer is to completely engage it's foot in the present commercial two-wheeler business in India. Mahindra acquires a large number of stakes from the French giant and by the launch of this 150cc commuter machine, it can take over Vespa scooters, which are doing quite currently.

Pawan Goenka, Executive Director, M&M, said about the introduction of Peugeot Scooters, that, “We can look at PMTC production coming to India, which are working on right now. We will look at sourcing, synergy between PMTC and Mahindra 2W.” He further stated, “Peugeot is a very strong brand a company that is currently not doing very well, but a company in which we see tremendous potential to come to find the value they bring to our two-wheeler business and to create the value.” 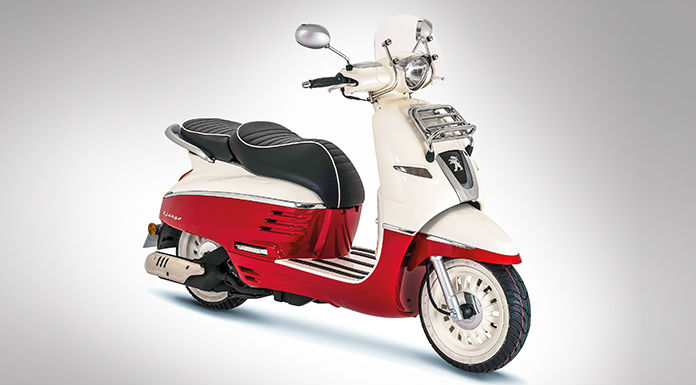 Back in 2015, Rs. 208 crore were paid by Mahindra Two-wheelers to Peugeot Motorcycles for holding 51% of its stakes. Apart from this idea of introducing scooters via the joint partnership, Mahindra is also looking forward to optimize operations of both the firms through joint sourcing.

Further he added, “Vespa and Peugeot go head-to-head in Europe. Vespa has to rationalise prices to sell in India; the price is not even half of what it is in Europe. Unless Mahindra is able to do that, there will be no takers.”

Besides this whole stuff, the Indian giant is also gearing up for the launch of its premium 125cc variant of its highest selling and popular scooter, Gusto as well.