Mahindra’s second-generation SsangYong Rexton has unveiled at the Auto Expo 2018 will be launched at the festive season. The Rexton will be manufactured at Chakan plant of Mahindra with CKD kits which is imported from South Korea. The production of the new car will begin in the 2nd half of 2018.

It continues with the Rexton brand name in some markets, but the second-gen SUV sported with a different name at the Auto Expo 2018, India.

The second-gen Rexton has first made its debut at the 2017 Seoul Motor Show and after that, it was introduced in South Korea. This SUV was launched in 2017 ended in Europe to substitute the last-gen model. It is expected to come in India later this year.

The new Rexton car will be rival to the Toyota Fortuner and the Ford Endeavour. With the new addition, we expect the new Rexton to be priced higher than the outgoing model in India. 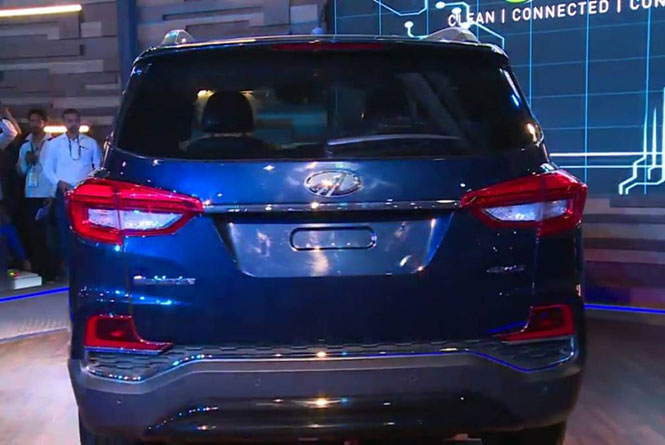 The new-gen Rexton is expected to take power from an all-new, 2.2-litre, 4-cylinder diesel engine which comes mated to a 7-speed automatic transmission similar to Mercedes-Benz. The new powertrain will take place of 2.7-litre, 5-cylinder diesel engine and will come mated to a 5-speed manual or a 5-speed AT. The Rexton 2018 will be available in a diesel-only like the previous model. Although, Mahindra can launch the petrol variant later as well.