India's well known family car maker Maruti is reportedly planning to bring the facelift version of Alto 800. It is being speculated that this upcoming car will be arriving to the market in December, 2015. This model is expected to be more fuel efficient than the previous version. Moreover, after the launch of this car, the automobile market might witness an increased demand for small cars in the country. The company is also planning to introduce more models this year, including the much talked about crossover named S-Cross. 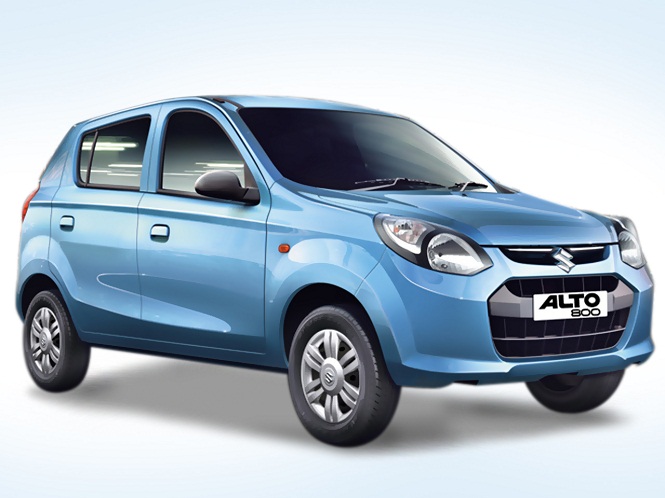 This facelift version of the 800 hatchback is going to receive certain cosmetic updates. However, the mechanical configuration is going to be same with an improved mileage. The source of power will be a 0.8 cc, three-cylinder petrol engine, which delivers 68 PS and 90 Nm torque. The fuel efficiency on offer is measured as 22.74 kmpl. The current Alto is available in petrol and CNG engine options, but this version might also be introduced with a diesel variant. This will be the same powertrain used in Celerio model and will offer 28 kmpl of mileage. 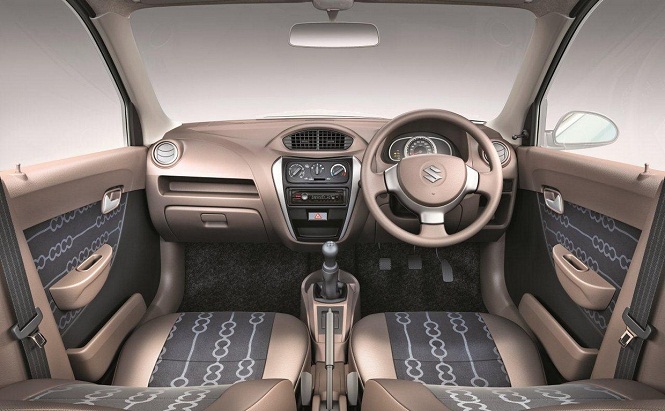 Till now, there hasn't been an official announcement regarding any detail of this facelift trim. The features, pricing and specifications are all speculated as of now. If the market reports are to be believed, the diesel variant will be priced around INR 4 Lacs to INR 5 Lacs. On the other hand, the petrol model might be positioned in the price range of INR 3 Lacs to INR 4 Lacs.