Maruti Baleno RS Concept, which is very much inspired from the regular Baleno is going to be displayed at the 2016 Delhi Auto Expo. There will be certain styling tweaks in terms of cosmetics, and the powertrain will also be carrying a different configuration. It is being anticipated that the concept will be packed with a 1 litre 110Bhp BoosterJet turbocharged petrol motor under the hood. The same engine was also found in the iK-2 concept that was unveiled at the Geneva Auto Show in early 2015. Late it was utilised in the Baleno at the Frankfurt Motor Show. 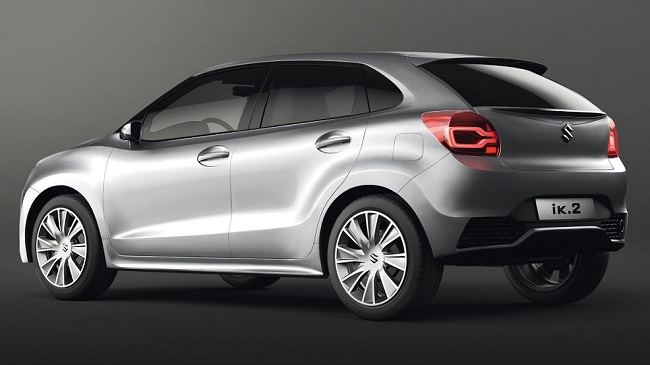 This engine has already been tested on the Indian roads, which apparently implies that it cold be introduced soon in the country. However, the company has not confirmed anything as of now. It is interesting to note that Maruti Baleno has registered its name as the best premium hatchback in the Indian car market thereby beating the rival modes like Hyundai Elite i20 and Honda Jazz. It as even outsold the Swift model which is quite popular among the masses.

As far as the Delhi Auto Expo is concerned a lot of automobile companies are getting ready with their respective offerings. Maruti Suzuki is also going to present the near production version of Ignis and the much awaited Vitara Brezza. There is a lot of excitement among the audience regarding this compact SUV.

Get latest and updated information about automobiles n our Google Plus Community Speed Gears.