Maruti Suzuki, the most popular carmaker in India has launched the limited edition Celerio at an introductory price sticker of INR 4.87 lakh (on-road Delhi). The car is INR 16,280 costlier than the ongoing model. It has been introduced in two variants of Vxi and Zxi, the price for the former variant is mentioned above while the latter will make you spend INR 5.19 lakhs on road, Delhi.

The company rolled out this limited edition when the hatchback segment is witnessing heat with the availability of small cars such as the Tata Tiago and the top end Renault Kwid 1.0. With this special edition introduction, the car will help the manufacturer to generate more sales until the facelift version of the car that is slated to hit the Indian ground later this year.

Exterior wise, the limited edition Celerio gets chrome work on the components such as Outside Rear View Mirrors (ORVMs), fog lamps, tailgate, tail lamps, and headlamps. Along with these, the car now features body graphics, side mouldings, and door visors. 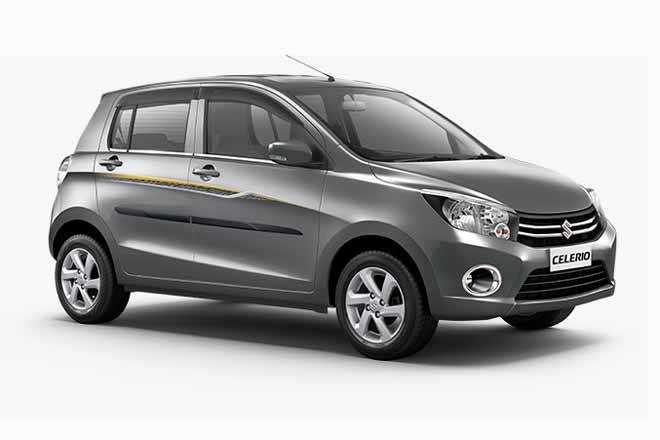 Inside the cabin, other than carrying forwarded features, the special edition embellished with a new steering cover with matching upholstery, a tissue box, ambient lighting and new seat covers with contrast design. In addition to these, keeping driver’s convenience in mind, the carmaker is also providing the rear parking sensors and both manual and auto gear shift options.

Under the hood, the car continues to get power with the same K10B 1.0 litre, three-cylinder petrol engine underpinned the standard model. The said engine in association with a 5-speed manual and an automatic transmission (Auto Gear Shift), is rated to generate 67 hp of maximum power and 90Nm of peak torque. An option of CNG is also being offered for this special edition which will be powered by the same mentioned powertrain. The fuel efficiency delivered by the petrol powered engine is 20.36kmpl while with CNG, the engine returns 31.76kmpl. 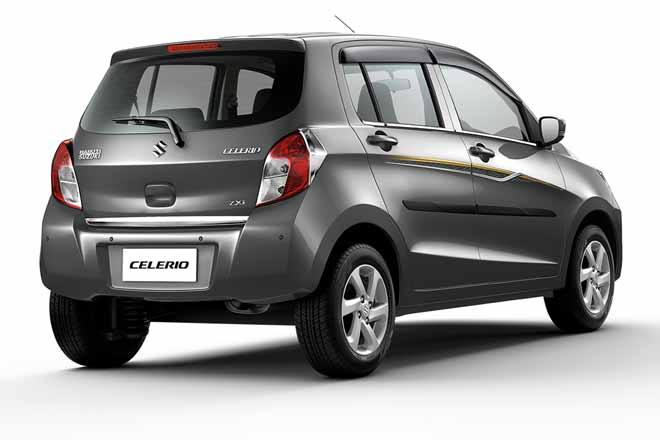 The new limited edition Celerio is more premium in appearance and features, which you can't get on the standard model. With this new edition, the customer will be able to get benefits of more convenience features, where rear parking sensors and ambient lighting are the major highlights. So hurry up!!! And rushed to your nearest dealership to grab this limited edition.