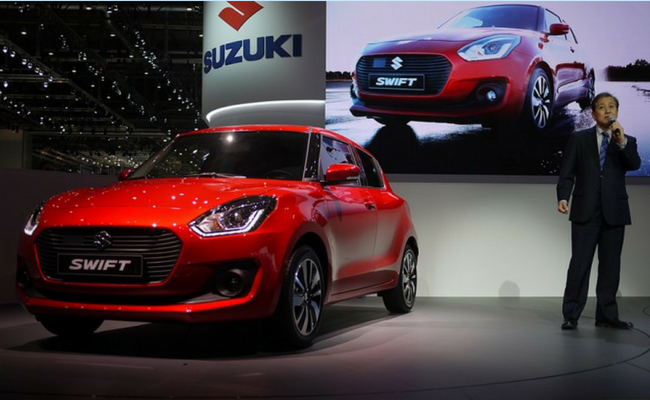 Simultaneously, the Swift till yet has recorded sale of 1.89 million units in the country from the year the first-generation car launched in 2005. The Swift model has as well got significance for being the 20-millionth number of vehicle introduced by the company in India and the first model exported was manufactured in Gujarat facility unit of the Suzuki. In recent months, the company has been tagged in some of the milestones in India, comprising more than 3 lakh AMT-equipped vehicles. 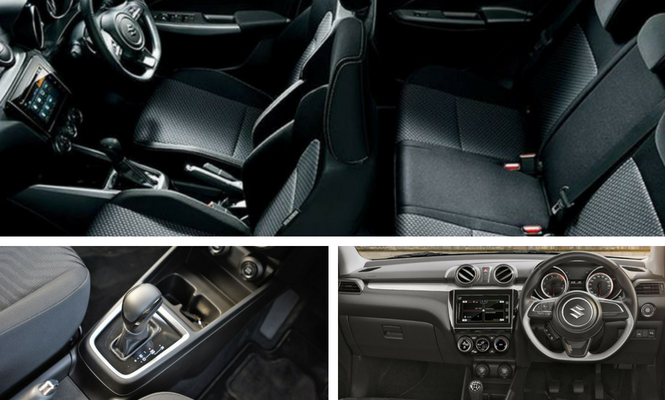 The Maruti Suzuki Swift uses lightweight Heartect platform along with the Dzire, Ignis, Baleno and anticipated second-gen Ertiga. The hatchback follows Maruti Suzuki features as it comes with a peppy drive and fuel efficiency. The new AMT-furnished variants are powered by a 1.3-litre diesel motor producing 75 hp and a 1.2-litre petrol engine generating a peak power of 83 hp. 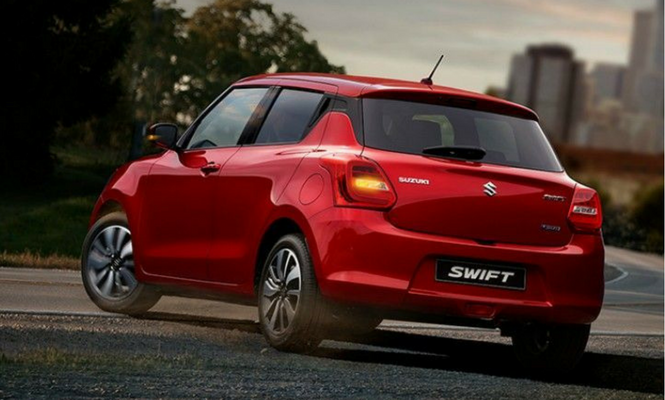