Maruti to Launch XA-Alpha Crossover in 2016

India's leading car manufacturer Maruti Suzuki is all set to expand its portfolio in the compact SUV or better known as crossover segment in the country. The company has also started to try the soon to be launched SX4 S-Cross crossover on the roads which is a replacement for the SX4 sedan and will take on the likes of Nissan Terrano and Renault Duster. Now, the chairman Mr. R C Bhargava has also confirmed the launch of one more crossover car in the Indian market by the early 2016 named as XA-Alpha which is ought to be a rival of Ford EcoSport according to the company.

The XA-Alpha will be based on the concept with the same name which was showcased at the 2012 Auto Expo, Delhi. It would be a sub 4-meter sedan measuring 1.9 meters in width, 1.6 meters in height and 2.5 meters in wheelbase. The car has been developed as a joint venture of the Maruti India and Suzuki Japan, in Japan in over 9 months. 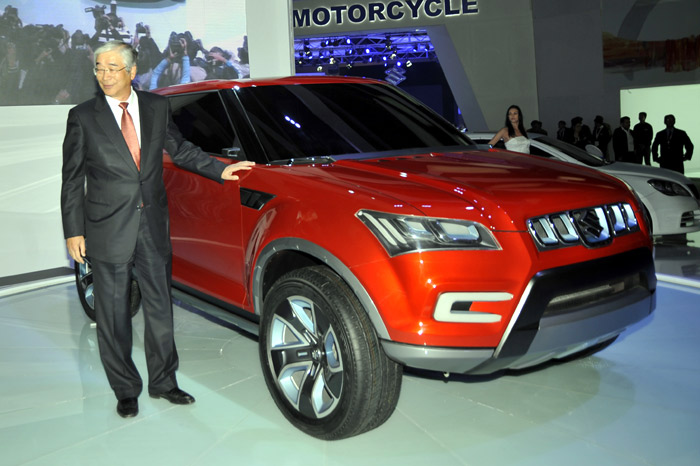 Maruti Suzuki also has a plan to launch the new version of its only SUV Grand Vitara in the Indian market, which was demoed at the recently concluded Paris Motor Show 2014. The SUV will hold the flag of Maruti in the Indian market against Mahindra Scorpio and Toyota Fortuner.