Maruti YBA Could Make its Way to India in 2016

After Launching the much talked about Baleno in India, Maruti Suzuki is gearing up for introducing the next model which is the all new SUV. As of now, the car is codenamed YBA and could be displayed at the 2016 Delhi Auto Expo. The vehicle is going to compete with the likes of Renault Duster and Ford EcoSport, both being well established models in the segment. The company has not disclosed about the pricing, but it is being speculated that YBA could be offered at the retail price of INR 8 to 10 Lacs. 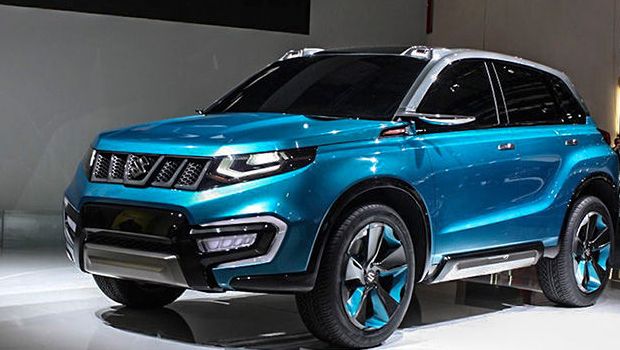 You may also like: Maruti Baleno Available on 2 Months Waiting Period

Talking about engine specifications, it will be rolled out in both diesel and petrol variants. The former would be a 1.3 litre DDiS motor, whereas the latter could get either a 1.2 litre or a 1.4 litre VVT facility. For transmission, there will be a 5-speed manual gearbox along with an optional CVT unit. It is also speculated that the SHVS (Smart Hybrid Vehicle System) technology could make its way to the YBA much like the recently introduced Ciaz and Ertiga Facelift. 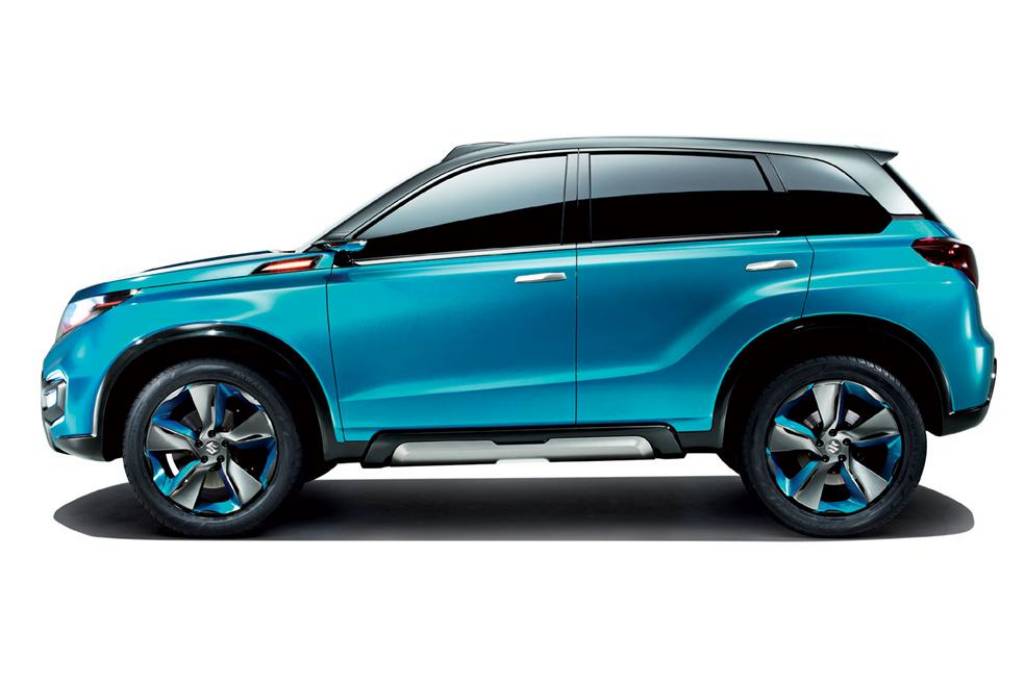 Details on: Maruti Cars in India

For the safety of occupants, the company may offer important equipments like dual front airbags, ABS (Anti-Lock Braking System) and EBD (Electronic Brake force Distribution) as standard features across the range. The SUV will most likely be available for sale at the Nexa outlets much like the Baleno and S-Cross models. Rest of the details will be revealed officially by next year around April, around the scheduled launch date.

Get latest and update information about automobiles on our Google Plus Community Speed Gears.