As we all know that the Maruti YBA's launch has been scheduled for early next year, while ahead of its arrival, a plethora of rumors and expectations are emerging day by day. Some of the market reports have been mentioned that it will be powered by the latest self developed mill from Suzuki, a 1.5 litre diesel unit. Reportedly, this statement has also been turned out wrong while unveiling that the mini car will borrow its engine from Fiat, a 1.3 litre Multijet diesel unit that also powers the Ciaz and Ritz in India.

For petrol powertrain, two options are likely to be available, such as a 1.2 litre K Series unit and a new 1.0 litre Boosterjet turbocharged mill. The second one has already been showcased this year at the Geneva Motor Show in Suzuki ik-2 concept. On the Other hand, the automobile market report also says that Suzuki is busy in these days while developing its 1.5 litre diesel engine, which is anticipated to be seen in the cars in a couple of years. 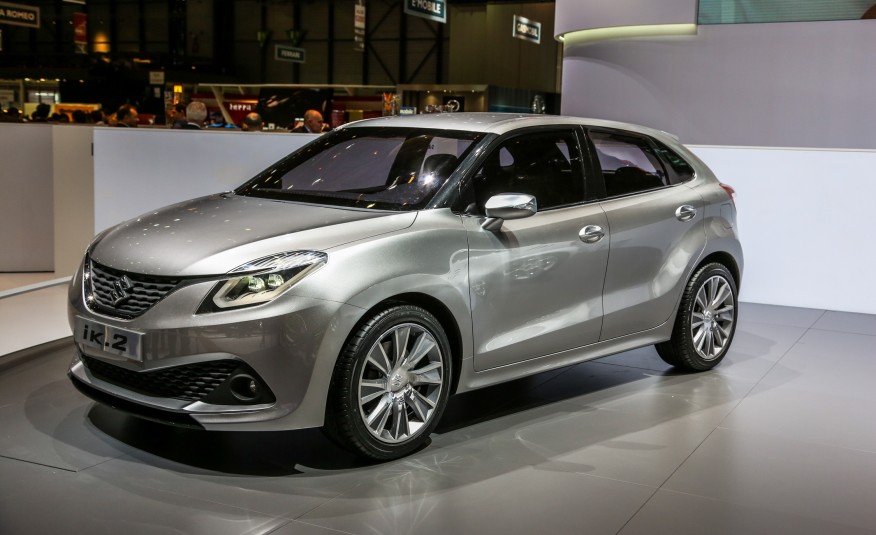 To avail the excise duty of mini car, the manufacturer combines two 800 cc diesel units for making a 1.6 litre unit at first and then downsize it to form a 1.5 litre mill. The latest 800 cc diesel engine will be seen on the oil burner variant of the Maruti Celerio, which will make its appearance next month.

However, the Maruti YBA is probably to be launched in the first month of next year between the presumed price of INR 5 Lac to INR 8 Lac. It will be emerging as the biggest opponent of the VW Taigun, Tata Nexon, Mahindra S101 and Ford EcoSport.

Maruti YBA to be Launched in India with 1.5 Litre Petrol Engine
Views: 2111