McLaren's Iconic F1 to Get Enliven with a New GT Car

Well, we can’t say whether this is a real deal or not, but McLaren F1 is finally coming back on the streets. Yeah! You heard this right, it’s finally making its way to the battle ground, where it was renowned for making a record for the world’s fastest production car by hitting 391 Km/h of top speed. For now, a source has gone ahead and revealed that the automaker has started rebuilding the car under the  Special Operation Division.

As the reports suggest, the upcoming model will be a tribute to the iconic F1 and will also bring out some design cues as well as features from the same unit including a three seat arrangement, butterfly doors and a roof snorkel. Basically, it makes sense that the company is is mood to build the fastest GT car in the world . 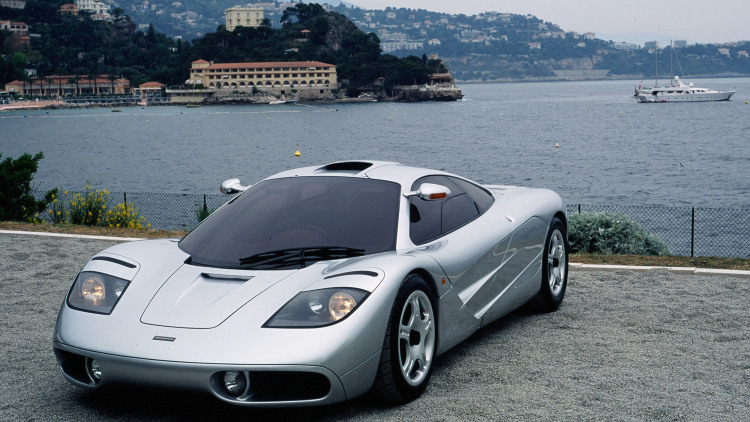 “It applies the F1’s three-seat configuration to a different need: rapid, cross-continental travel with supreme speed and style,” said a spokesperson. “The result will be the most exquisitely crafted and luxurious road-going McLaren yet made.”

According to Autocar, the next generation F1 will use an updated version of the regular 3.8-litre twin turbo, 8 cylinder in V-line engine that will spits the power out above 700 Bhp. Besides, the motor is also expected to get a top speed over 320 kph.

“The power-to-weight goal is to eclipse any other car with three seats or more. But at the same time, this will be the most refined McLaren ever sold.”

Unfortunately, we don’t have much information regarding its other connected features, but it is believed to be carried out some of the latest and advanced technical attributes along with the comfort stuff.

McLaren BP23 Hyper-GT Will Be Fastest McLaren Ever
Views: 1362