The much anticipated R version of the Mercedes AMG GT is confirmed to makes its debut at the Goodwood Festival of Speed this year. It will be unveiled at the festival and is likely to join the Michelin Supercar Paddock.

Mercedes-AMG has already planned to launch the powerful GT R this year before. As the power output data is yet to be reveles, even though it is expected to churn out a maximum power output of 570bhp. This car will also be lighter in comparison to the S trim and the standard AMG GT. The automaker has been working on the improved aerodynamic body type. It is expected that the GT R would effectively prove itself in the dynamics. 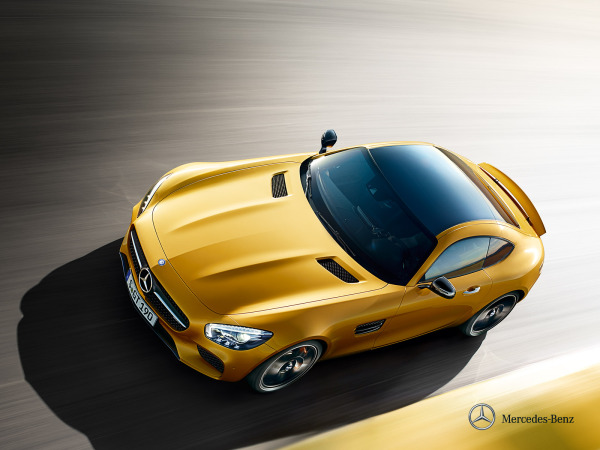 The GT R is said to be manufactured on the similar assembly line with the five trim levels. It will be packed with performance oriented accessories. It will share some components with the GT3 racing car that was unveiled last year.

The AMG GT R will join the production lineup by the end of this year. It is likely to carry a price tag of USD 1,60,000 (Rs 1.07 crore) in the International markets. In the Indian context, the car is likely to arrive via CBU costing around INR 3 Crore.