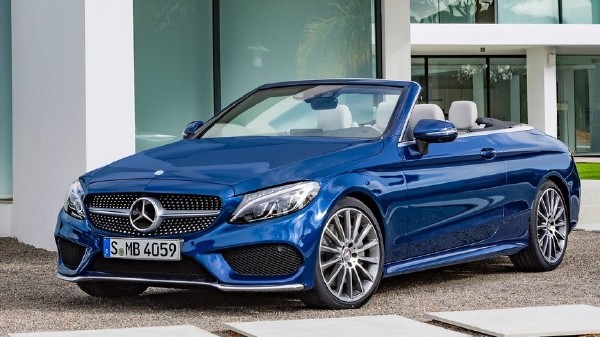 Mercedes-Benz India with an aim to offer diversity in the Cabriolet range, is all geared to land its two novices the C 300 and S 500 Cabriolets. This addition in the German luxury car manufacturer’s Indian lineup on November 9, will swap the convertible cars count to 4. From the aforementioned models, the latter one has already marked its presence on the Indian soil early this year at the 2016 Delhi Auto Expo.

As far as mechanicals considered, India-bound C-Class Cabriolet is being offered only in a single engine variant of 2.0 litre, four-cylinder petrol engine that spits out the outstanding power and torque figures of 245 bhp and 370 Nm respectively, with the aids of integrated turbochargers. This borrowed mill from the GLC 300 SUV, is mated to the 9G-TRONIC 9-speed automatic gearbox in this C 300 Cabriolet as standard. The car is that fast, that it can swiftly complete the 0-100Km/h sprint in just 6.4 seconds. 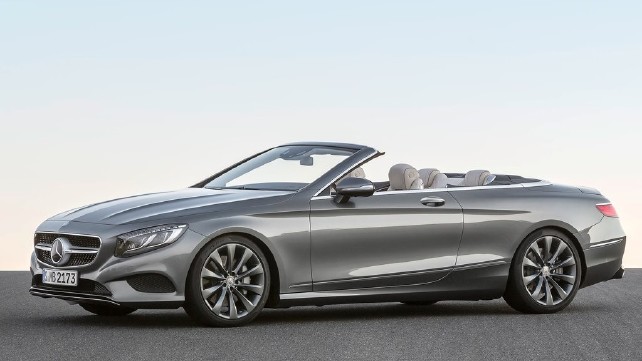 Now heading towards the S 500 Cabriolets’ engine specs, as the reports suggest, this newbie is stimulated from the full-sized S-Class coupe in terms of styling and featuring a 4.7-litre twin-turbo V8 powertrain that delivers 442 bhp and 700Nm power output to the rear wheels to cruise this beauty at the breathtaking top speed. 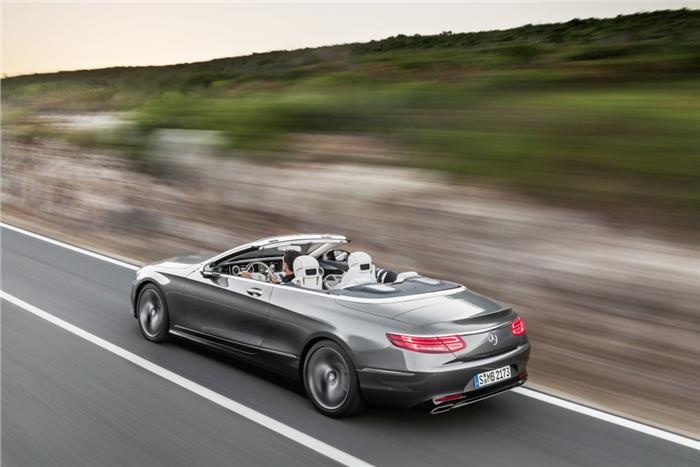 Dimensionally measures in the length and width of 5,027mm and 1,899mm respectively, the soft top convertible roof of the S 500 Cabriolet can operates the function of opening and closing only in 20 seconds at the ongoing max speed of 60km/h. A remote key option is also been provided for this same duty. Going to be the first four seater convertible in the German automaker’s history since 1971, the S 500 Cabriolet comes fitted with an all new THERMOTRONIC climate control system which adjust the temperature automatically for roof-up and down conditions along with a Mercedes Airmatic suspension as standard.

An another spectacular model of this giant automobile manufacturing firm-the upgraded Mercedes E 400 Cabriolet will also catch sights of the people in different paint schemes in near future.

New Mercedes-Benz GLE Confirms To Launch in 2019 in India
Views: 844