One of the renowned luxury auto majors worldwide Mercedes-Benz, which had earlier announced back in January this year that it plans to add 12 new products to the company’s Indian car portfolio, has now introduced the final model of this year. Along with some minor cosmetic changes over both inside and out, the CLA facelift 2016 compact executive sedan kicks out from INR 31.40 Lakh. The new facelifted edition continues to be offered in both petrol and diesel engine variants with prices for the diesel 200 D Sport being INR 34.68 lakh and that of the petrol 200 Sport being INR 33.68 lakh (All prices at ex-showroom). 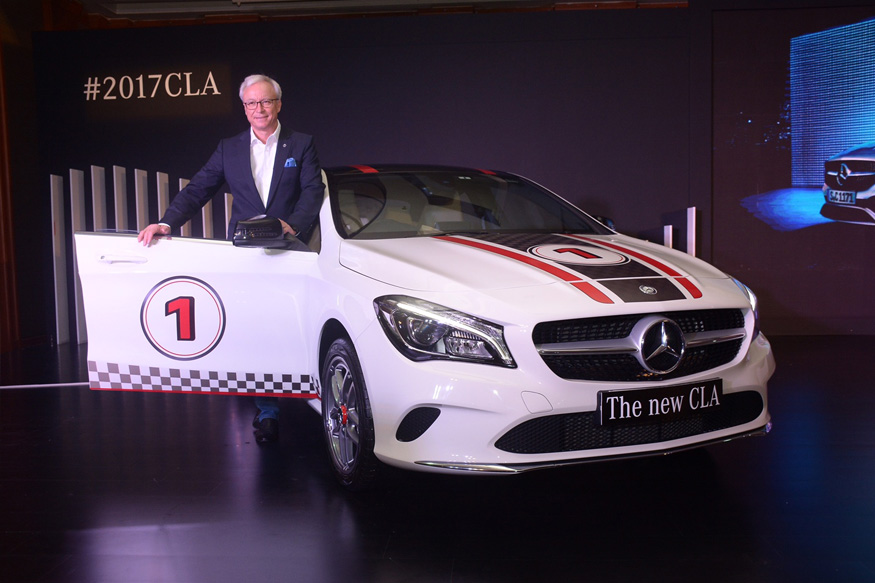 On the designing front, the CLA facelift gets a more expressive face that has been dominated by larger air intakes, an updated set of headlights with full LED support, and slightly updated LED daytime running lights. The bumpers on the India-bound model are too different from the once we had seen on the global spec units. Besides, the front fascia receives more decorated mesh grille which is attached by smoked headlamps at the both side on the grille. 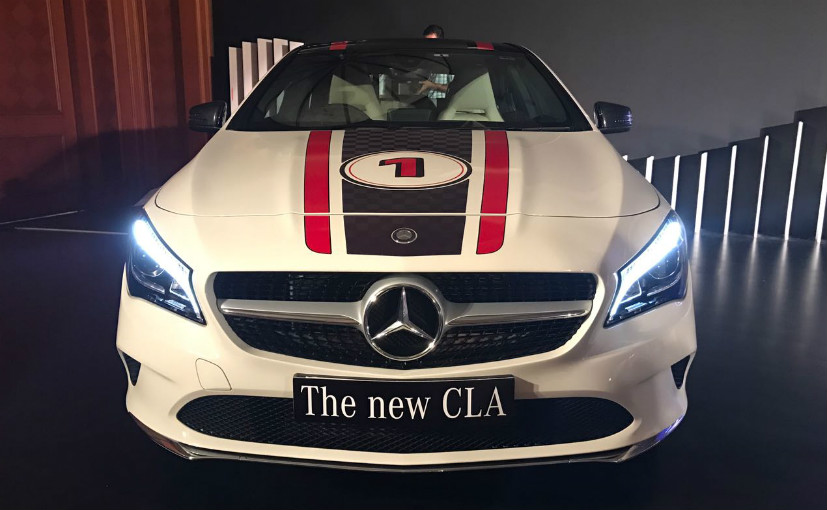 Moving to the side, which is quite identical to that of the predecessor including a set of 14-spoke alloy wheels that are standard across all the trim levels. At the rear end, the CLA houses the butterfly shaped LED tail lights, the dual exhaust setup and intakes in the redesigned bumper.  It has five exterior colour options namely White, Red, Silver, Grey and Dark blue. Dimensionally, it measures 4630 mm in length, 1777 mm in width, 1432 mm in height and has a wheelbase of 2699 mm. 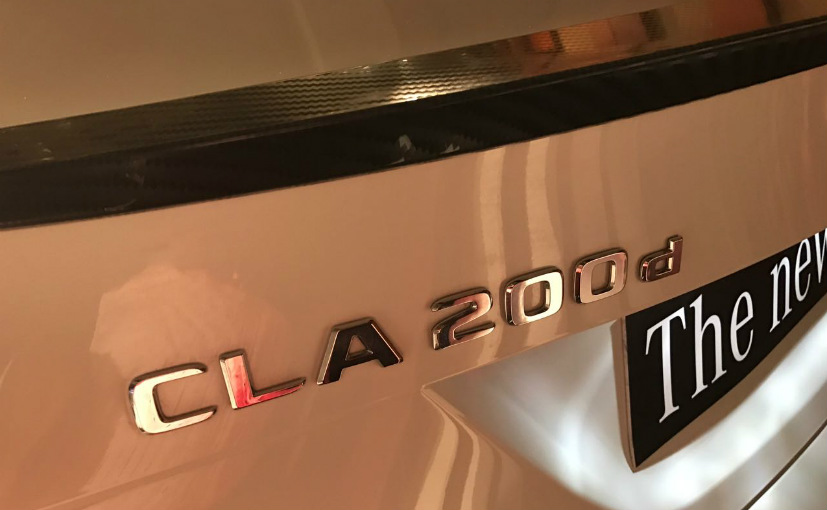 Inside the cabin, the Mercedes-Benz CLA comes with an 8-inch screen as compared to the regular 7-inch one. The infotainment system has also undergone through some tweaks with the facelifted CLA now supporting both Apple CarPlay and Android Auto as standard feature altogether with a Smartphone integration with Bluetooth. Furthermore, the infotainment unit also sports GPS navigation. An upgraded instrument cluster is also there which hosts a set of sporty red needles. 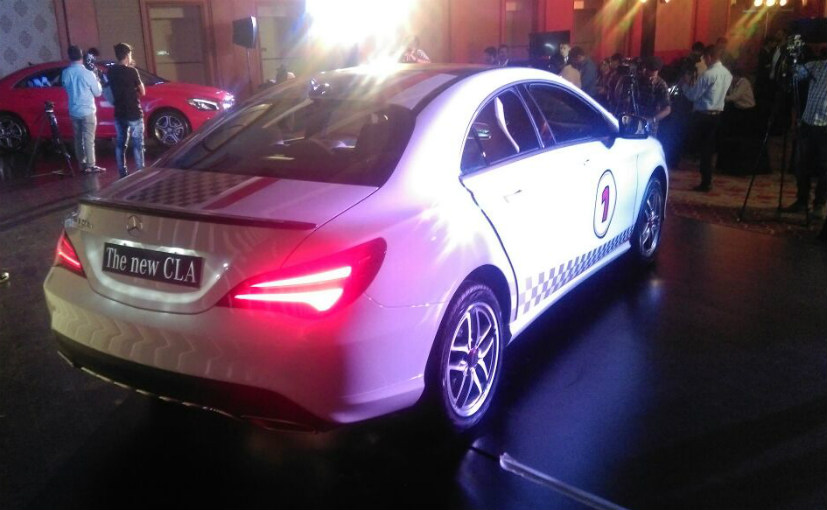 In terms of the powerhouse, it retains the same options as of the outgoing model. The petrol-powered unit gets a 2.0-litre turbo unit which fires out 184 bhp at 5500 rpm along with 300 nm of torque at 1200-4000 rpm which is good enough to return a fuel mileage of 17.2 kmpl. The diesel engine, on the other hand,  is a 2.1 Litre CRDi motors that generates a power of 134 bhp along with 300 nm of torque while returning a mileage of 21 kmpl. Both the mills are coupled to a 7-speed auto transmission which dispatches power to the only front wheels. The CLA will take on the likes of Audi A3 and will also eventually lock the horns with BMW 1 Series Sedan, which is slated to be launched here in the country sometime in 2017. The interesting thing is India is the only country which will manufacture the 2017 Mercedes-Benz CLA facelift outside of Europe.