Mercedes Benz SLK To be Replaced by SLC This Year

It's been a 20 years of long journey for the Merced Benz SLK model. It is known as the popular car from the automaker. The first generation Mercedes Benz SLK was launched back in 1996 in Italy. This year, the car completes its 20 years with three generations. So, the automaker has decided to launch its successor in the global market.

The SLK model will be replaced by the SLC model that was launched at 2016 Detroit Auto Show. The SLC will offer some high end luxury options along with modern ultra luxury look. 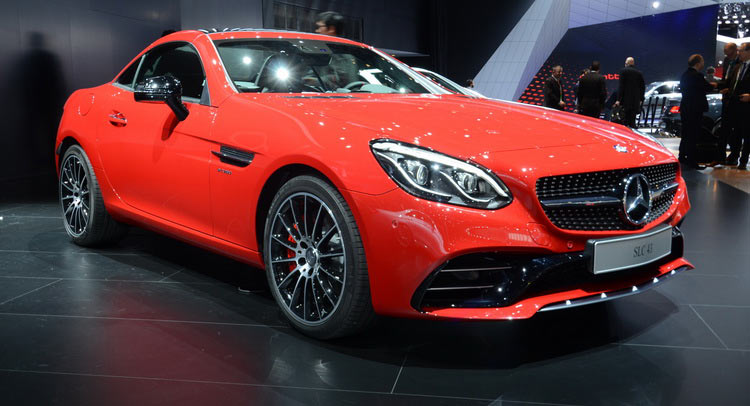 The SLC continues to follow the design legacy of the german automaker. It will resemble like the E-Class, the C-Class, the S-Class and the GLE. The SLC will soon be launched in the global markets. It is expected to be put on sale in India by the end of this year.

Recommended: Mercedes-Benz SLC 43 AMG To Be Launched in India By Year End