A couple of months ago, Mercedes promised that it will raise the charm of Indian showrooms via making the appearance of its fifteen products over there in this ongoing year. According to the promulgation, the German luxury car manufacturer has started taking action as it unveiled its various models, in which the C63 AMG S is the one that has been confirmed to be launched on September 3, 2015. Mercedes believes in giving an eye-catchy look to its vehicles in order to astound the customers at an eyesight and the same strategy has also been applied on this upcoming runabout with more premium features. 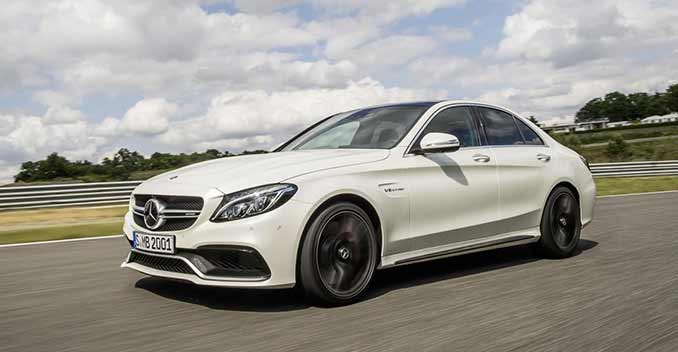 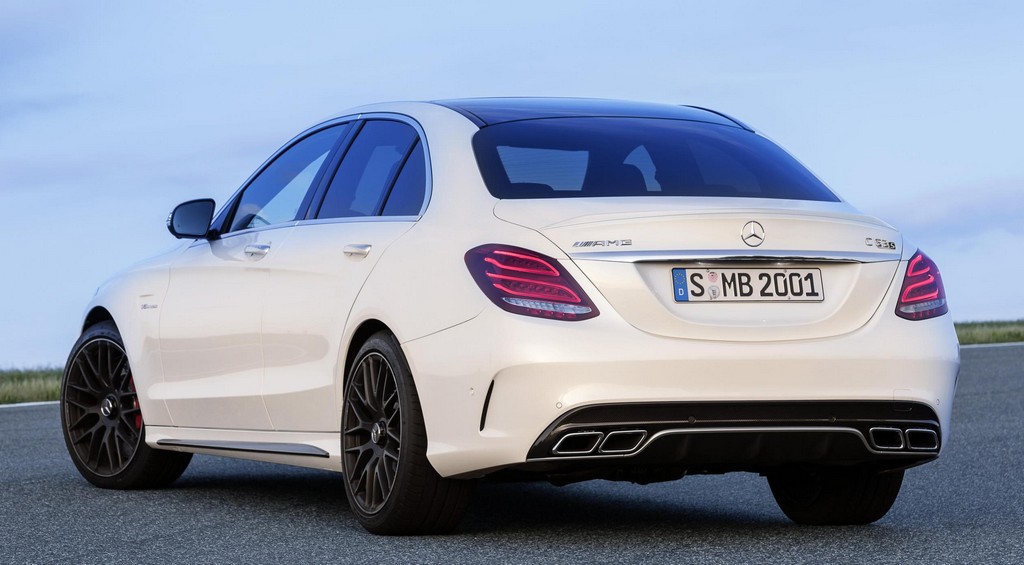 Debuted at the 2014 Paris Motor Show, the Mercedes C63 AMG S is powered by a 4.0 litre V8 twin turbo engine that is good in making an incredible power of 510 hp and an astonishing torque of 700 Nm. This powerful mill is paired to the AMG SPEEDSHIFT 7-speed sports transmission in context of transmitting the produced output to the rear wheels of the car. 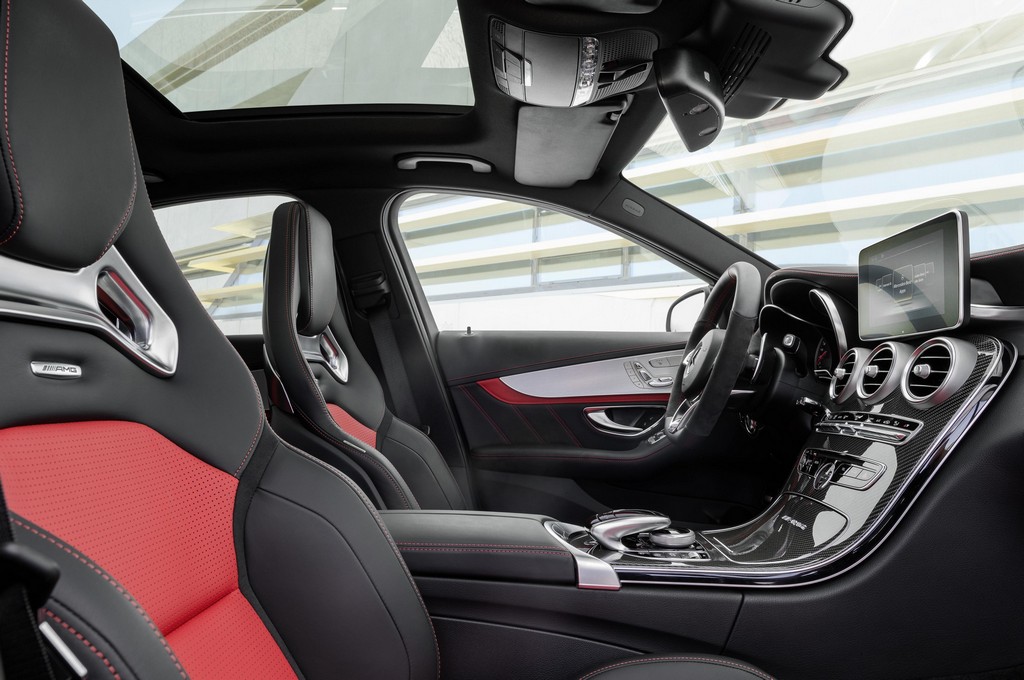 In just 4 seconds, this runabout can obtain a maximum speed of 100 km/h from a standstill and then can hit the electronically limited top speed of 250 km/h. Confirmed to be imported via CBU route, the performance oriented sedan will give the straight competition to the BMW M3 and BMW M4.