Back in September, Maybach had re-entered the Indian auto market under the Mercedes brand with its Maybach S600 model. And now the reports are doing the rounds that soon the S600 Guard will also be arriving in the country on 8th March, 2016. Although this model was showcased at the Auto Expo last month, but that was an older version carrying VR9 protection rating. The upcoming one has passed VR10 protection as well as ERV 2010 ratings (Explosive Resistant Vehicles) and has been revealed globally.

The latest S600 Guard has been inspected by the Federal Office of Criminal Investigation located in Germany, thereby ensuring that this four wheeler can very well handle bullets and rocket propelled grenades. It has received polycarbonate coating on the interior side of its windows so as to provide splinter protection. The gap between its structure and the outer skin is instilled with special steel to ensure an unmatchable strength. Further, the cabin gets repositioned seats and the boot is spacious enough to accommodate a weapon safely. 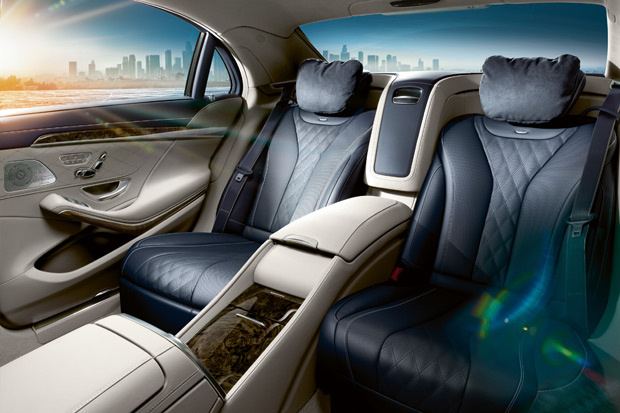 You may also like: Mercedes C-Class AMG C43 Coupe Unveiled

Discussing more on the features, it can protect the occupants against gas attack through a fresh air injection system that releases fresh air inside the sedan. The fuel tank remains dis-armoured, but the use of a special material automatically seals up the holes in case the car gets hit. Since it has passed the ERV 2010 rating, it can withstand a 15 kg TNT blast from a distance of just 2 metres, unlike the older version which works from 4 metres. 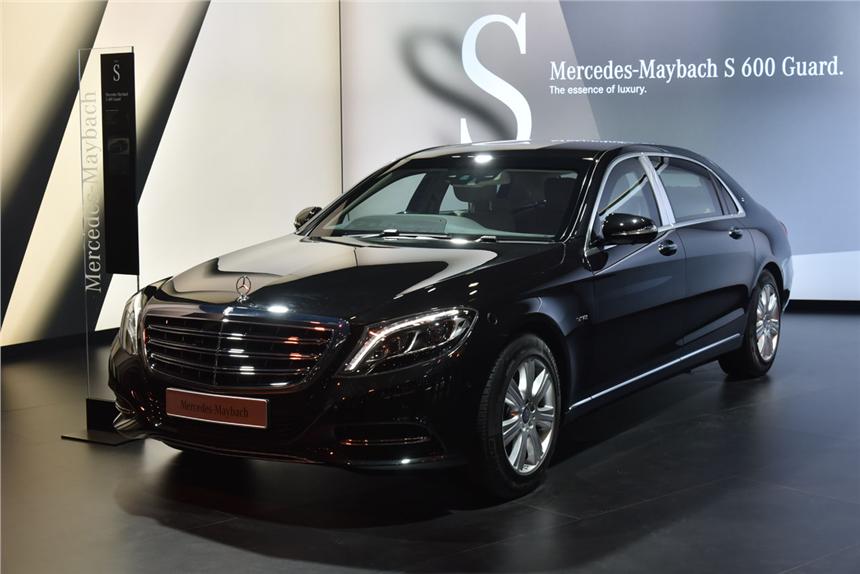 Now coming to the wheels and mechanical configuration, some impressive elements are found in these sections as well. It comes with Proceed On Function run-flat technology thereby featuring steel rings in the Michelin PAX tyres. This assures you that in case of a flat tyre, the car doesn't slip off. Powering this elegant, yet super strong beast is a 6 litre, V12 twin-turbo motor that is tuned to propel 523PS and 829.8 Nm of maximum power. It has still not been confirmed whether the latest S600 Guard will make its way to the showrooms or the same version will be introduced, which we saw at Delhi Auto Expo.