Mini Cooper Clubman All4 Launched in India at INR 37.90 Lakh

The Mini has added a new wagon type 5-door car, the Cooper Clubman All4 to its Indian line-up. The all new Clubman All4 is launched in a single Cooper S variant and is priced INR 37.90 Lakh. This makes Clubman, the most expensive car in the Mini India line up. However, the Clubman All4 is just INR 1.40 lakh costly than the Countryman which was the dearest car before Clubman entered. 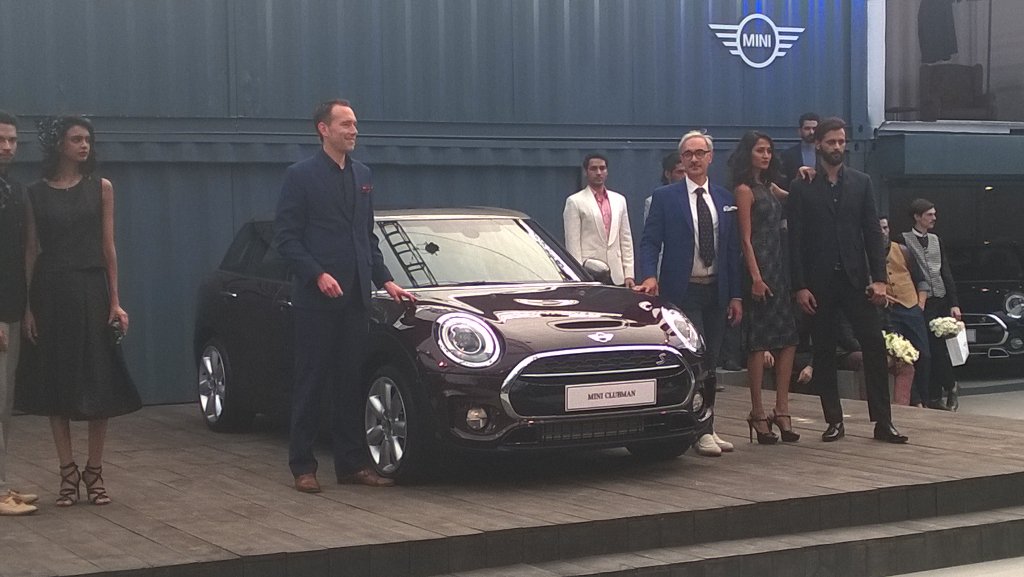 The Clubman All4 is more like an estate version of the Cooper hatchback and has finally entered the Indian market after launched in several global markets. The term ‘Clubman’ is sounds familiar! Back in 1970, the name Clubman was first used for the Mini facelift and now it complements brand’s largest vehicle which features a conventional 4-door setup. The next-gen Mini Cooper Clubman All4 made its global debut in early this year. 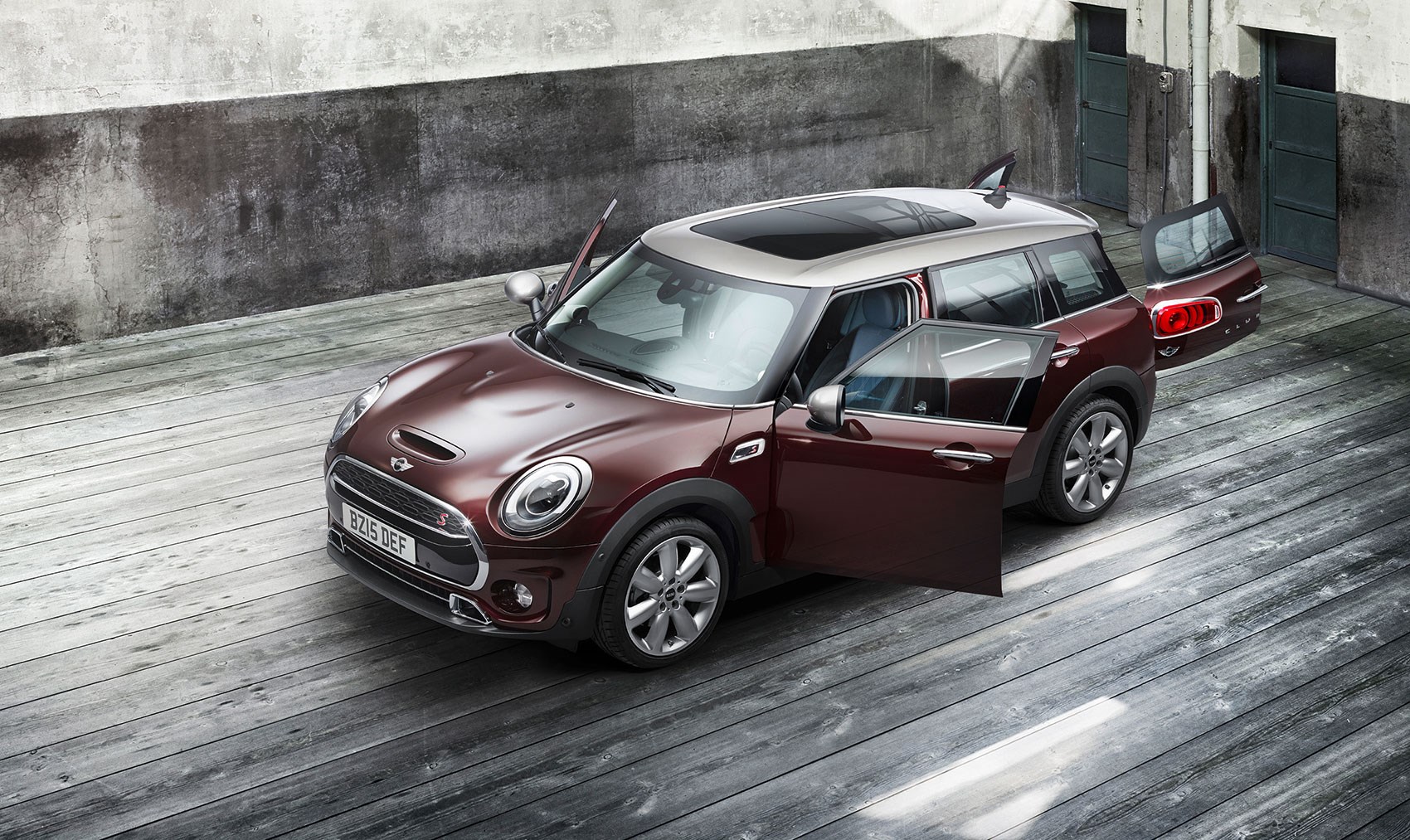 The Cooper Clubman All4 gets the same iconic Mini face with the extended wheelbase. Besides four-door entry, the car also features the two-door setup at the rear which will surely remind you of the 90s. The rear doors further give access to the boot space of decent capacity of 360 litres which can be further increased to 1,250 litres. Dimensionally, it measures 4,253mm in length, 1,800mm in width, 1,441mm in height and a wheelbase of 2,670mm. 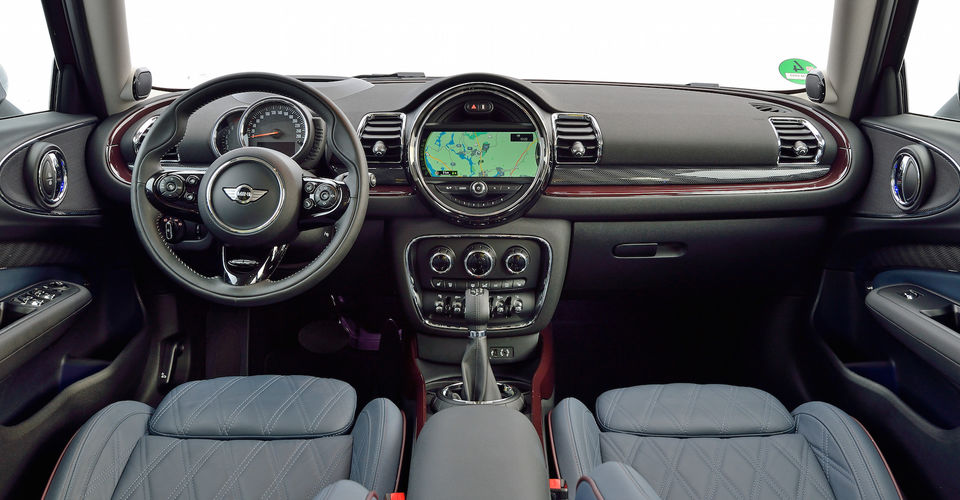 The Clubman All4 is slightly different from the brand’s regular tone and gets some new features that are completely fresh for the Mini lineup. Some of them are an electronic parking brake, electric seat adjustment, individual ‘Mini Yours Interior’ customisation option, an optional ‘comfort access’ system that allows the owner to open the tailgate without touching it physically. List of regular features includes leather upholstery, ambient lighting, and an optional 6.5- or 8.8-inch smart infotainment system. 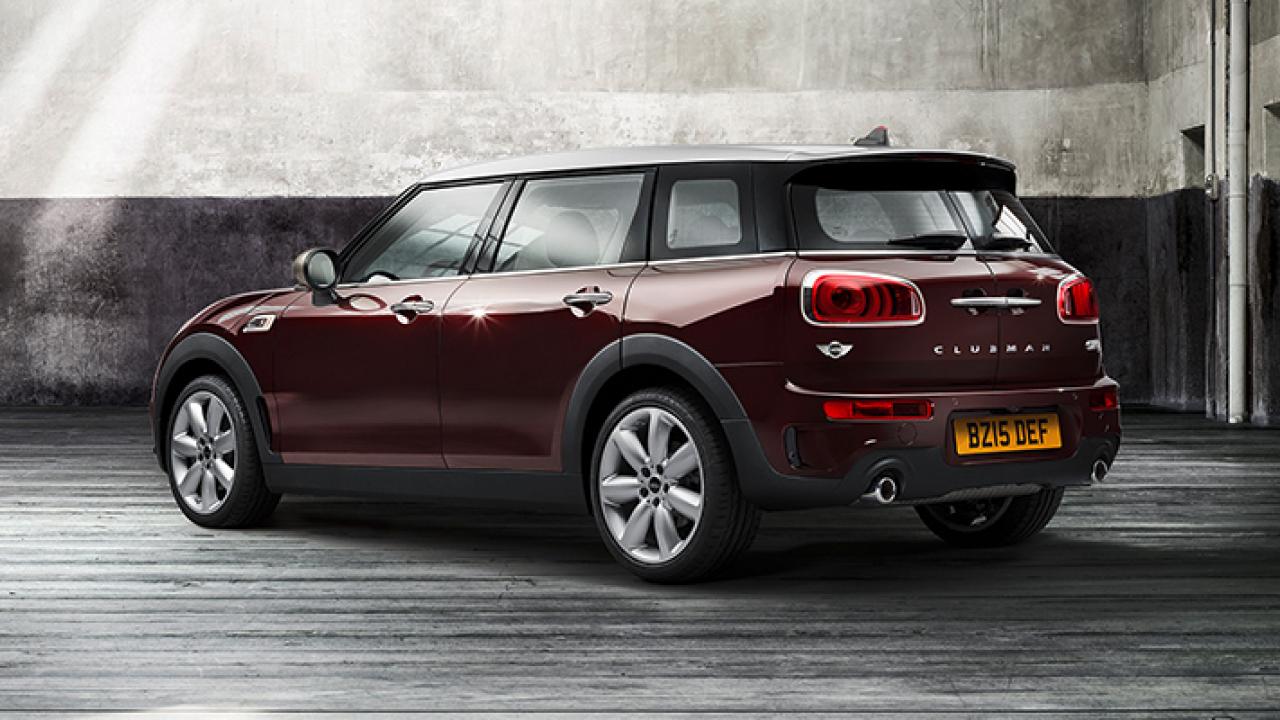 Mini offered this estate Clubman All4 in only S trim. It houses a 2.0-litre turbocharged petrol motor beneath its hood, the same powertrain also does duty on Cooper S. The engine is good to produce the maximum power of 192 PS which comes out at 5,000 rpm and the peak torque of 280 Nm at 1,250 rpm. The motor is mated to an 8-speed automatic transmission. However, in some global markets, the Clubman Al4 is offered with the choice of a 6-speed manual and an 8-speed automatic transmission.
The car gets 0 to 100 kmph in the company-claims 6.9 seconds and goes up to the top speed of 225 kmph. Unlike the all-wheel drive system which is on offer in several markets, what we get is only a front wheels drive system.
Get latest and updated information about automobiles on our Google Plus Community Speed Gears.