Mitsubishi Outlander Facelift Ready to Launch in India This Year

Mitsubishi had showcased its Outlander facelift in 2012 at the Geneva Motor Show, while the Outlander PHEV Concept S was debuted at the 2014 Paris Motor Show and now, the manufacturer will render its third generation model at the 2015 New York Auto Show that will be inspired by the concept model premiered in Paris last year. Notably, this upcoming runabout is ready to launch in the Indian market in 2015 shortly with petrol variant, but its diesel version is likely to set up next year. 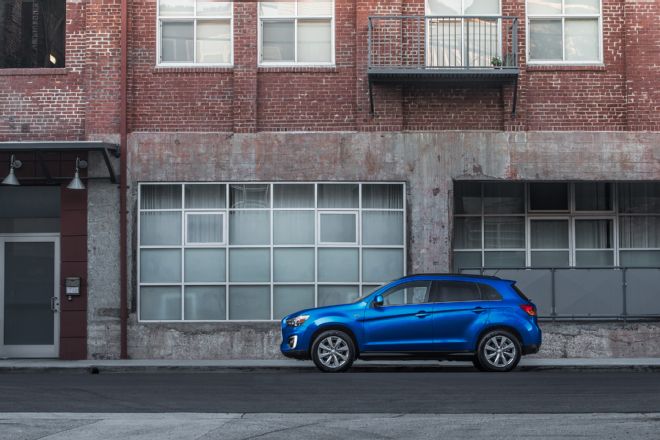 Cosmetically, it would have updated front as well as rear view with latest components and inside, the car maker will offer new dashboard trim, touchscreen infotainment system, a soft touch instrument panel and automatic climate control. Coming to the mechanical features, this vehicle is anticipated to be powered by a 2.0 and 2.4 litre four-cylinder petrol engines, which probably to get manual as well as automatic transmission system. However, its outgoing model sold out in the country along with a 2.4 litre petrol engine including a CVT gearbox. 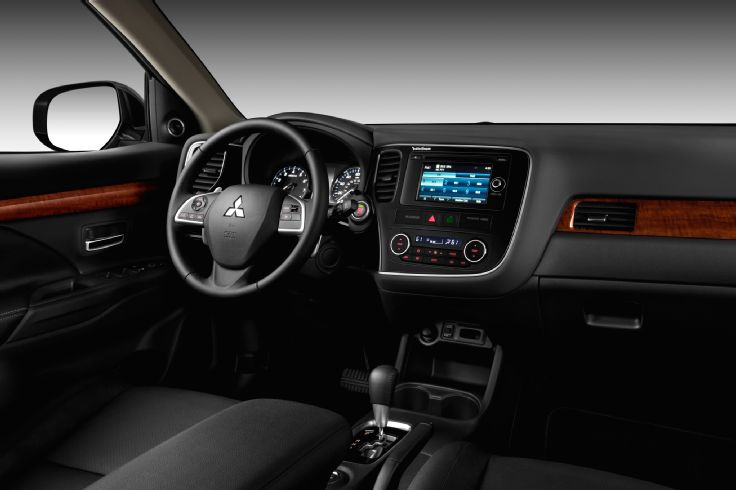 Apart from the charming designing language and transcendent mechanics, the next generation Mitsubishi Outlander will also comprises impressive safety features alongside Forward Collision Mitigation (FCM), Adaptive Cruise Control (ACC) and Lane Departure Warning System (LDW). Hence, the occupants will be completely safe with its tight security while their comfortably and enjoyable journey.