BMW India has surprised one and all by listing its next offering in the M Sedan offering, the M2 Competition, with the least of fuss. Experts expect a sooner than later release of the new offering which will fall below the M3 in the German Carmakers India Line up. On road, it will lock horns with the likes of Mercedes-Benz CLA 45 AMG and will carry a price tag of Rs 75.19 lakh (ex-showroom Delhi).

In terms of looks, the M2 will emulate the standard 2 Series sedan. But a step away from tradition would be the 2-door setup instead of the usual four. M Sports steering wheel and adjustable bucket seats add fuel to the race car feel. Further, larger M Sport light-alloy wheels coupled with the glowing M2 logo stamp the much-desired sports look. The cabin will bear the signature all-black layout. 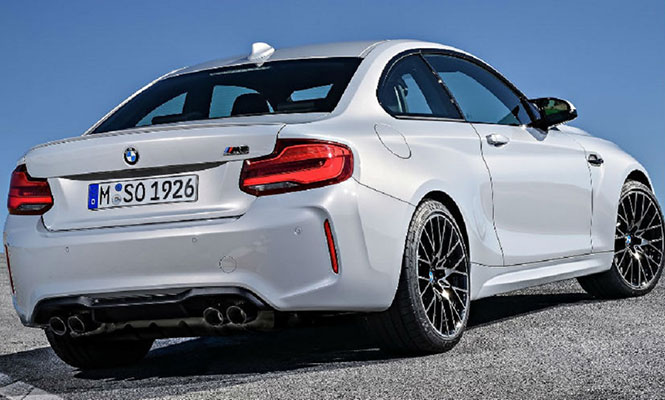 The M2 is inspired by the BMW 2 Series sedan which is however not part of its India Lineup. Under the hood, it will carry the same engine that powers its BMW M Series M3 and M4. The M2 competition with its six-cylinder bi-turbo 3.0-litre petrol engine will surpass its rival, CLA 45 AMG, by some margin in terms of power and performance. While the M2 promises 410PS of maximum power @ 550 Nm of peak torque, its immediate rival carriers only a 2.0-litre petrol engine that churns out 381PS/475Nm. The engines on both trims come mated to a 7-speed dual-clutch transmission. However, in terms of acceleration both the rivals are neck to neck. The M2 can go from naught to 100 kmph in 4.2 seconds. 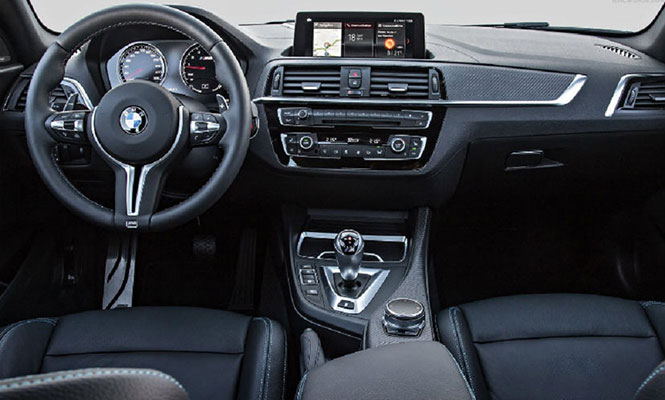 New Mercedes-Benz GLE Confirms To Launch in 2019 in India
Views: 798