Honda at the North American International Auto Show in Detroit unveiled its all-new 2018 Odyssey minivan. The fifth-generation edition sports a more contemporary look along with a range of drivetrain improvements, and some more kid-friendly technology features. This will possibly arrive in shores later this year as a 2018 model to replace the ongoing fourth-gen Odyssey which made its debut in the year 2011.

Starting with the front fascia, which is completely redesigned adopting the company's signature Solid Wing Face front grill that flanked by sharp-looking LED headlights. Blacked-out D-Pillars and gently moved shoulder line from A-pillar to the rear end are creating the illusion of a floating roof. At back, it drags cues from the Civic with large C-shaped LED taillights. Inside, the cabin looks much similar except some soft touch to the upholsteries altogether with a few exciting stuff like Honda’s latest-generation infotainment system, full-color TFT display, etc. 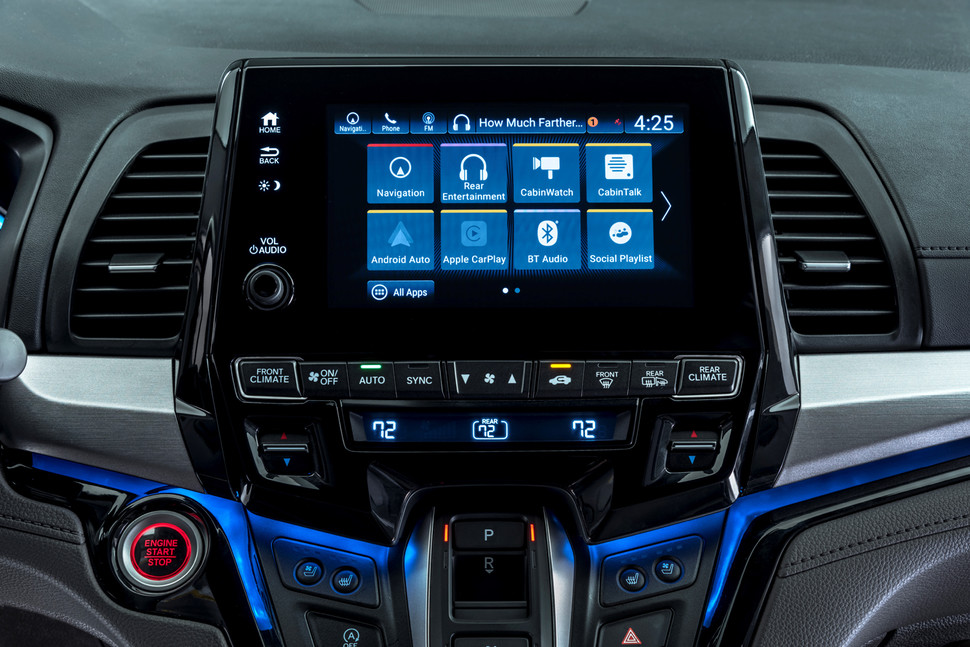 Under the hood, it has got the same 3.5-liter, direct-injection i-VTEC V6 motor with Variable Cylinder Management (VCM) technology as of the earlier one, but producing 280 Bhp of power against the 248 Bhp for the previous one. It also comes with two automatic transmission options, a 9-speed standard and an optional 10-speed automatic.

"This new Odyssey raises the stakes for family-friendly packaging, performance and technology in the minivan segment. In all aspects of its design, the new Odyssey is made to keep every member of the family happy, no matter the seating position, no matter the destination," said John Mendel, Executive Vice President of American Honda Motor Co., Inc. 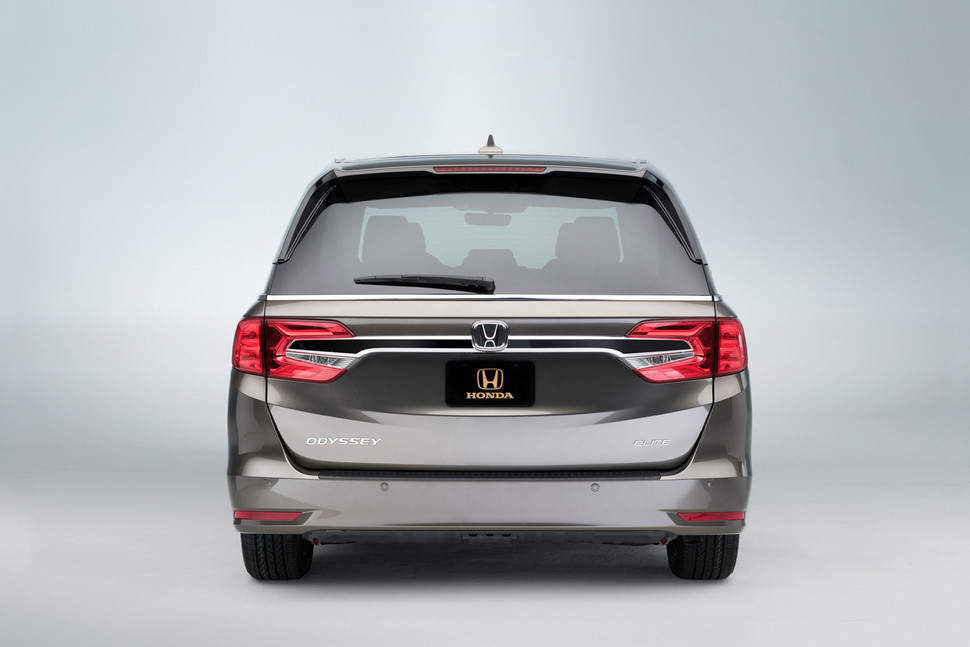