As per an earlier announcement made by the DSK Benelli top honcho, Mr. Shirish Kulkarni in March 2016, the brand had a plan of introducing BX250 and the Leoncino in India soon. Though, later on, the carmaker did not reveal anything about any of these models. But recently, a test mule of Benelli Leoncino was spotted testing in Pune, near the ARAI facility.

The Leoncino test mule was completely covered with camouflage covering that the details of the bike were not clear. Still, the equipment of saree guard on the left side of the motorcycle made us believe that the bike is brought to the Indian soil for homologation and expected to launch in the next year. Well, there are no words from the DSK Benelli regarding bike launch, though it is expected to reveal launch timeline at the upcoming Delhi Auto Expo.

Other than this, the test mule was featured with the USD front forks as revealed from the spy images. Further, we can expect components such as the flat handlebar, Scrambler-like flat seat, LED DRL, LED tail light, LED turn indicators, a fully digital instrument cluster, and ABS, on this neo-retro motorcycle. 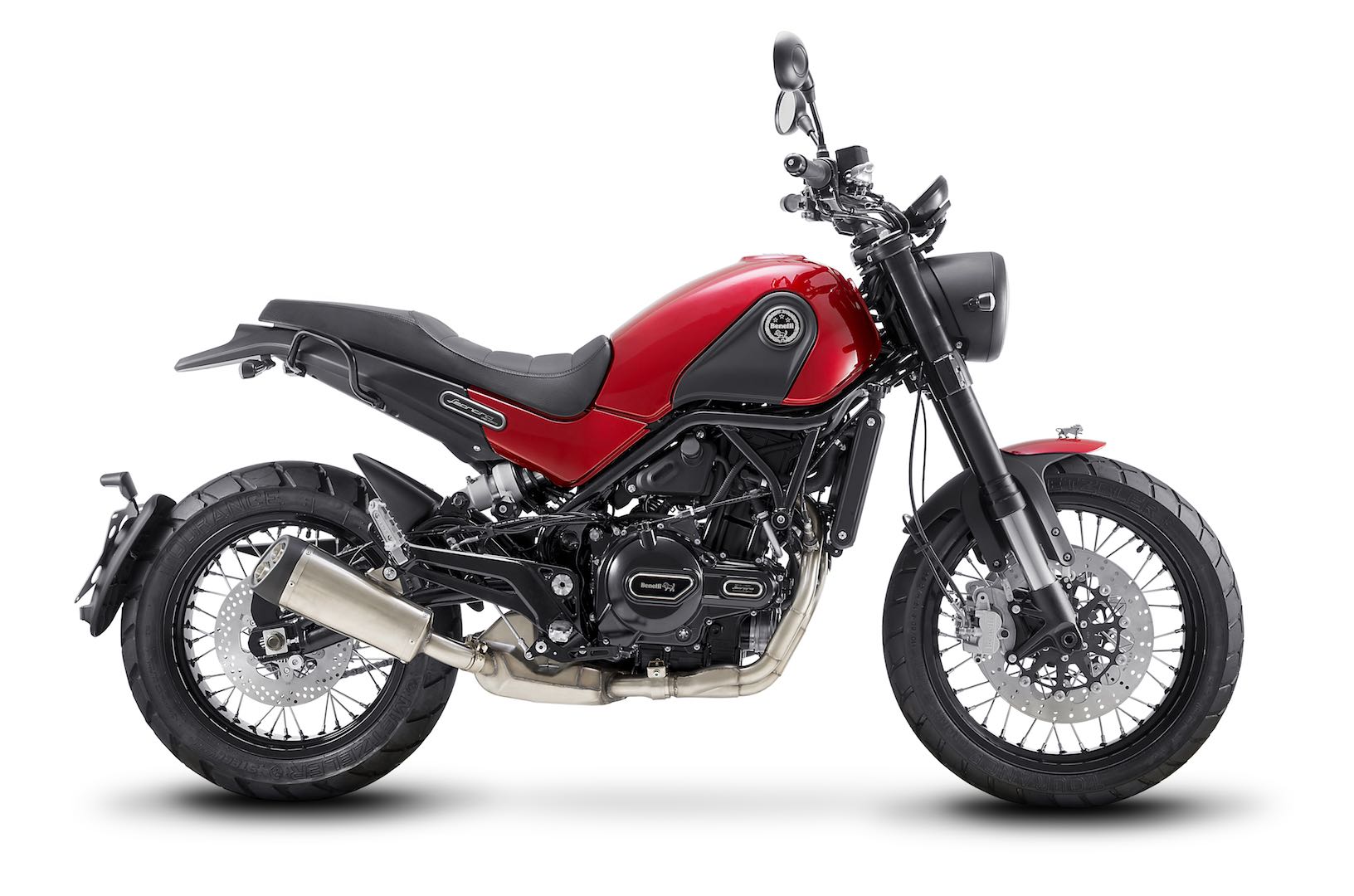 Under the fuel tank, the new Leoncino is powered by a 500cc twin-cylinder engine that is capable of generating 48bhp at 8500rpm and 46Nm of torque at 6000rpm. The suspension duties on the bike are handled by 50mm inverted front forks and a preload adjustable monoshock to the rear. While the braking power will come from twin 320mm disc up front and a 260mm disc at the rear in association with ABS.

The bike runs on alloy wheels and the rubber wrapped on test mule was Pirelli Angel GT tires. In the Indian product lineup, the 2018 Leoncino will be designated below the TNT 600i streetfighter and is likely to price in the range of Rs 4.5 to Rs 5.5 lakhs.