The South Korean auto giant and Mahindra’s subsidiary, SsangYong showcased an SUV concept named LIV-2 (Limitless Interface Vehicle) at last year’s Paris Motor Show. This will be the upcoming new generation Rexton SUV and will also be sold in India through Mahindra dealerships. It has also been reported that the SUV is internally code-named as Mahindra Y400. 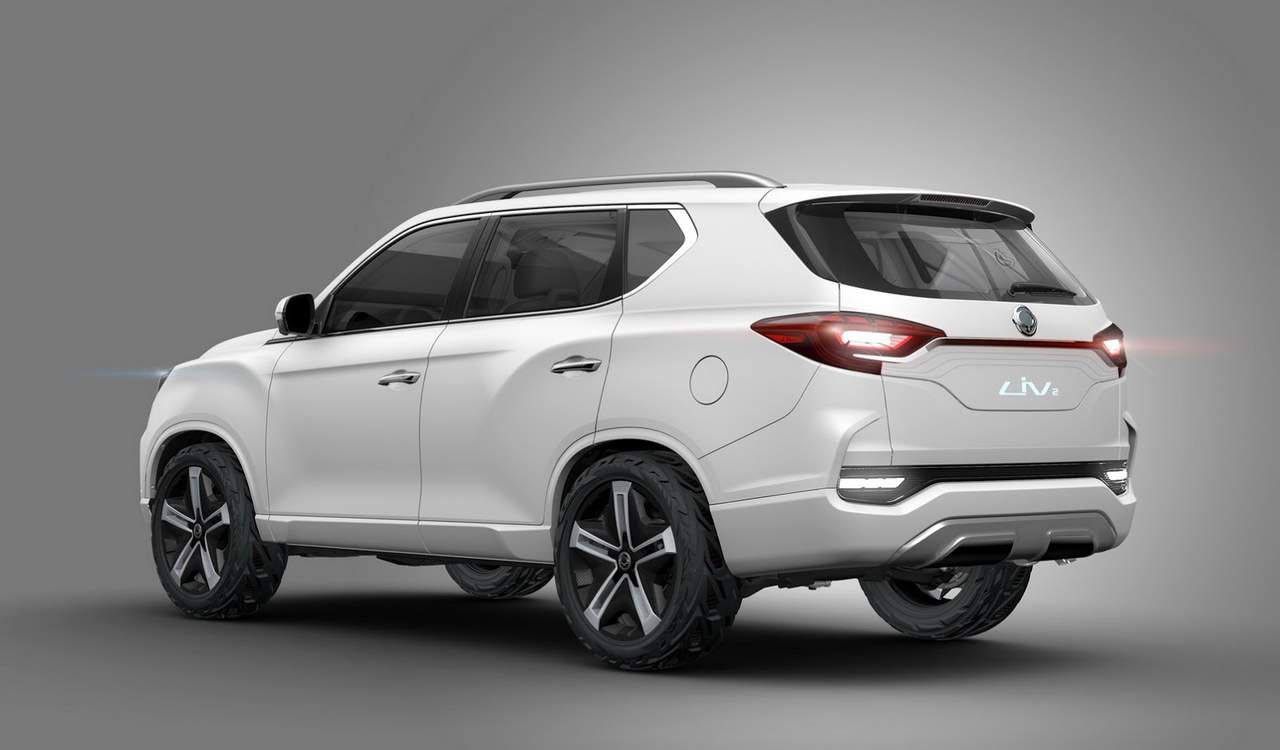 Just before its official debut in the following days, the new SsangYong Rexton has been leaked in a set of photos. The upcoming Mahindra Y400 will be slotted above the popular XUV500 and is likely to be named as Mahindra XUV700. It is a full sized premium SUV with the seating capacity of 7 occupants inside in three rows. The Mahindra is expected to launch the SUV in the country within 2 years and will be battling it out against the likes of Toyota Fortuner and Ford Endeavour. 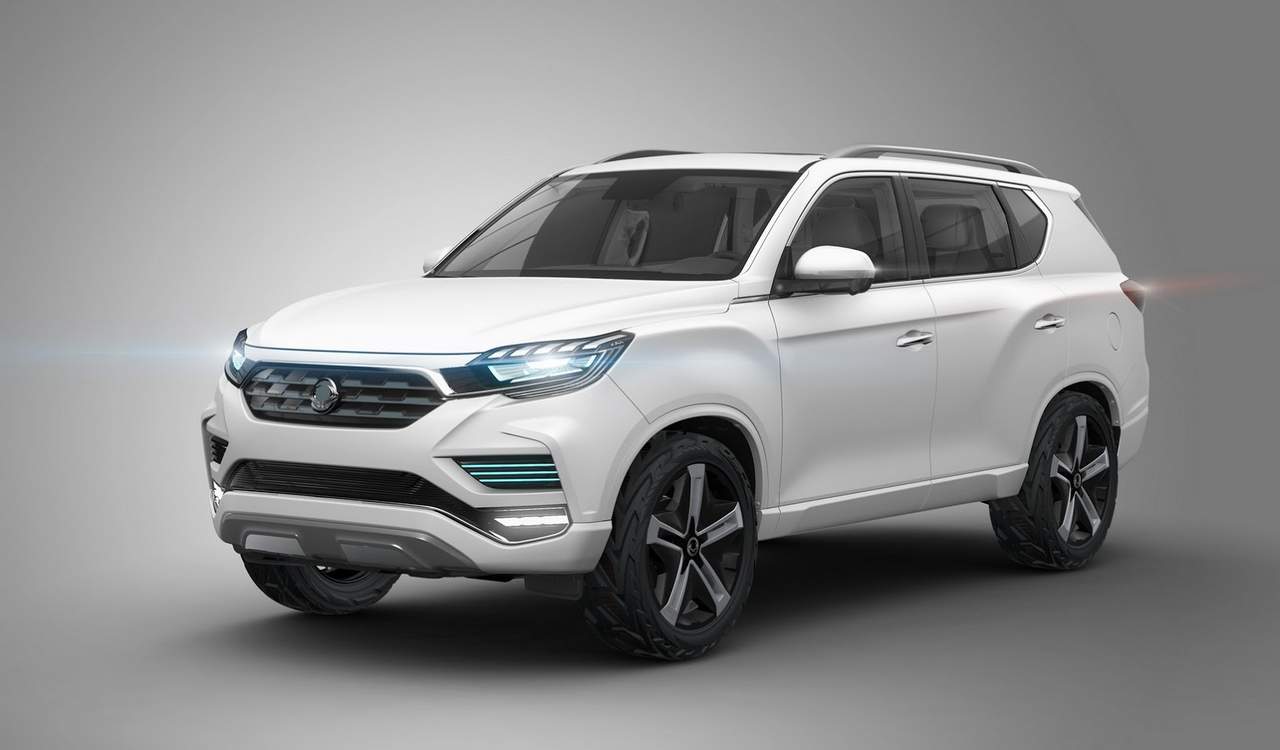 Under the hood, the SsangYong will come fitted with either a 2.2-litre Euro 6 diesel unit or a latest 2.0-litre GDi turbocharged petrol engine. The former develops the maximum power of 181 PS and a peak torque of 420 Nm that comes out between 1,500 - 2,500 rpm. Whereas the later one is newly developed motor mated to a 7-Speed Mercedes-Benz automatic transmission and churns out the maximum power of 225 PS and a maximum torque of 350 Nm. 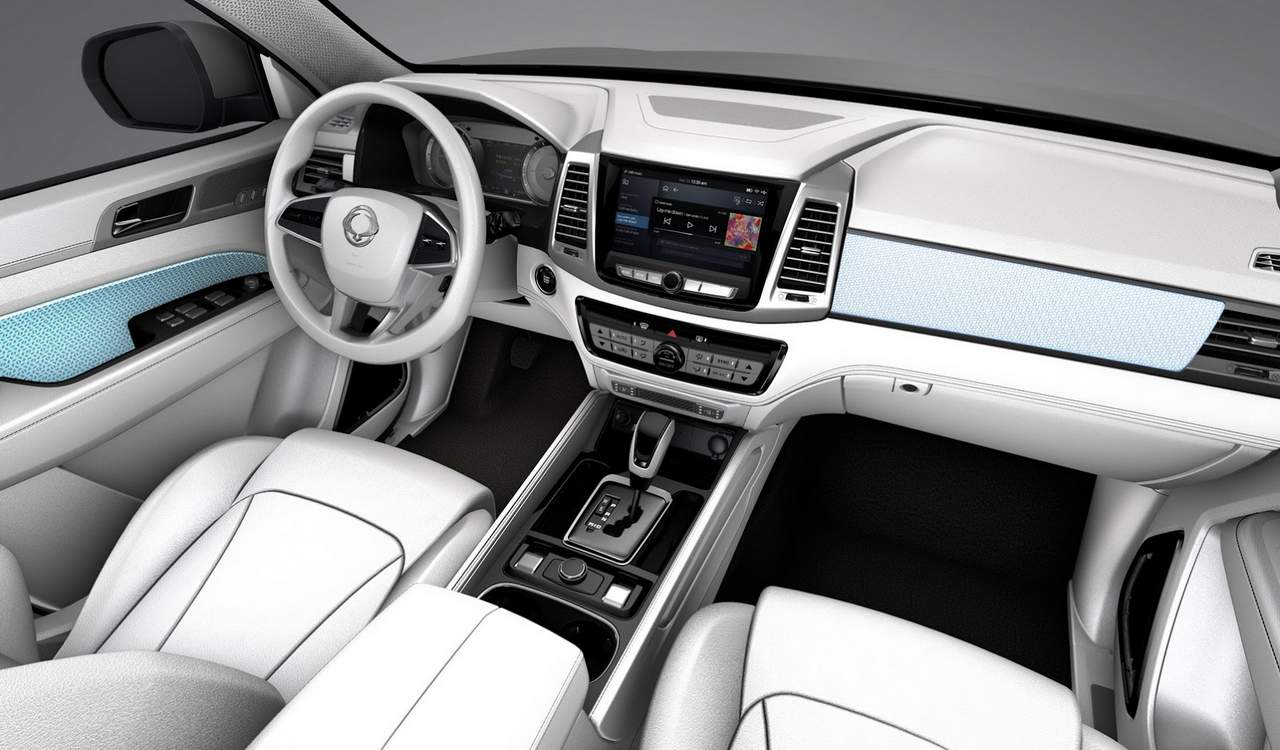 Inside the cabin, the LIV-2 concept was loaded with a number of premium features in terms of both tech and comfort. Several highlights of the SUV include individual seats, connected center console for the rear occupants, seat recline, feature massage function 9.2-inch and 10.1-inch display mounted on each headrest. 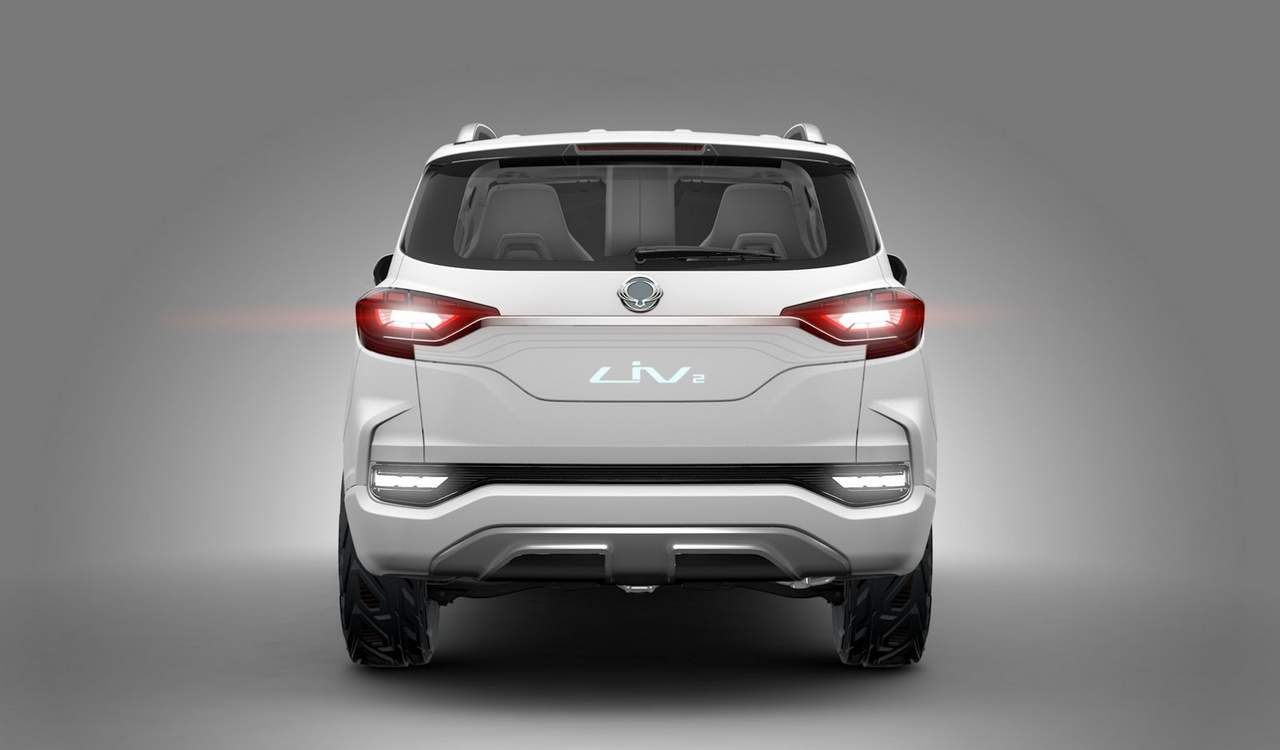 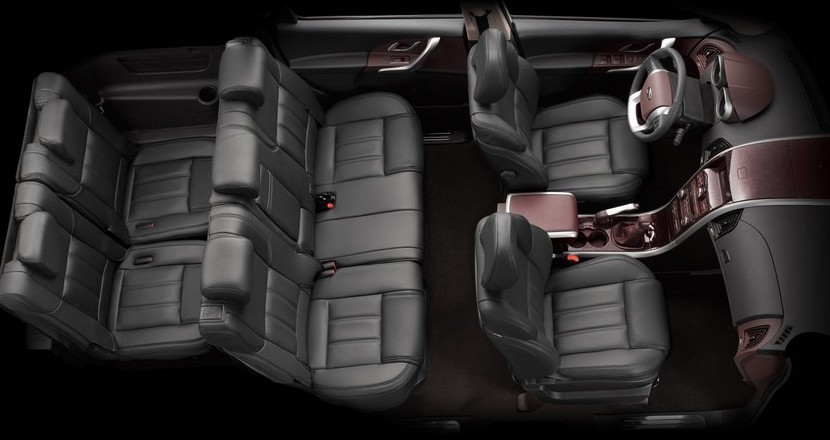 Considering its design theory, the concept is built around the carmaker’s ‘Nature-born 3Motion’. It measures 4.85 m in length, 1.92 m in width and 1.8 m in height along with the class leading wheelbase of 2865 mm (120 mm more than that of its rival, Fortuner). This extended wheelbase results in increased interior space.

Spied: New SsangYong Korando Could Be Rebadged As The Next-Gen XUV 500
Views: 949

Power Meets Luxury in The Yet To Be Named All-New Mahindra SUV (Rebadged SsangYong Rexton)
Views: 1030