Next Generation Renault Megane to Debut at Frankfurt Auto Show

If the reports are to be believed, then the next generation Renault Megane has been confirmed to arrive in Frankfurt to attend the Auto Show, which will be held from September's second week in this current year. Reportedly, the runabout will be more stunning and gorgeous with charming cosmetic components that will render more captivating glimpse as compared to its outgoing variant and has also been claimed to take on the likes of the VW Golf and Peugeot 308. While the previous model was manufactured on the basis of the C-Platform, the upcoming Megane will be based on CMF architecture, which also underpins the new Nissan Pulsar.

Use of the latest platform is undoubtedly hinting towards its increased price range, but it is also indicating that the car will include various updated and plausible features as this forthcoming runabout will be lighter with regard to the existing one. On the other hand, the Renault Megane is likely to inherit its styling cues from the latest Clio and Captur. The Senior Vice President of Corporate Design at Renault, Mr. Laurens Van Den Acker, said, “We will have a very sexy, very sensual, very attractive sporty looking vehicle with all the new technologies which will install itself nicely in the lineup.” 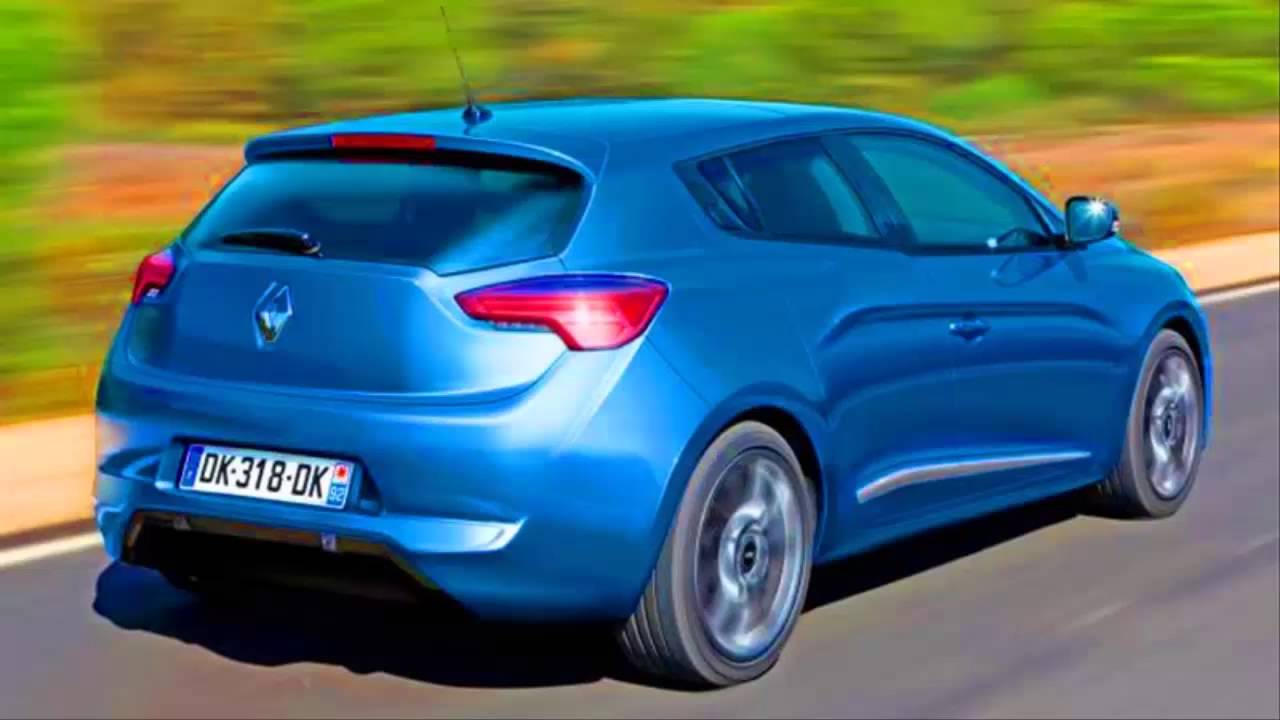 Inside, it will comprise a new 9 inch touchscreen display as well as the materials and upholstery that will be adorned inside the cabin are anticipated to be finer than its predecessor.