Next Generation Toyota Camry Spied Testing in Michigan, US

A prototype of the next generation Toyota Camry has been spied, while taking test round in Michigan, US. As the car was heavily camouflaged from all the corners, we can expect many changes to the upcoming model. Expected to be based on the same Toyota New Global Architecture (TNGA), which currently underpins the latest generation Toyota Prius hybrid, it will make its debut in early 2017, while sale will commence by early 2018. 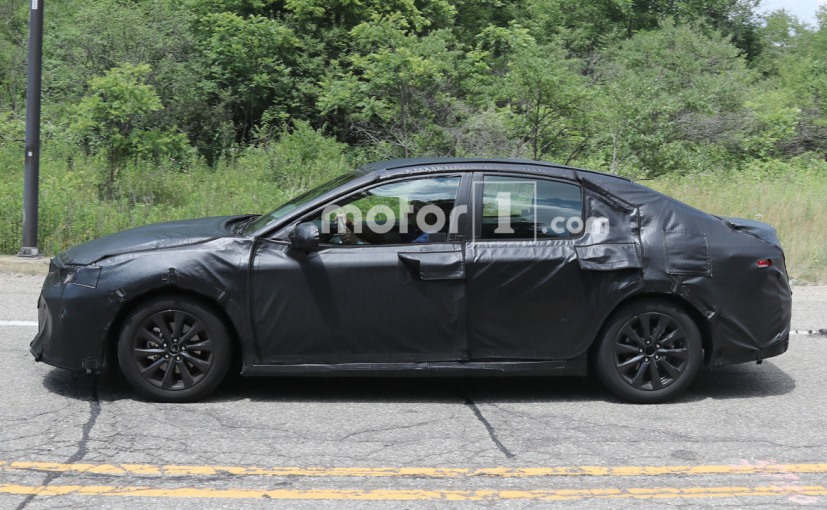 Being produced at the company’s facility in Michigan, the car will come out under the nameplate of eight generation model. It is too early to pass any comment for this unit as you can see it has been covered from each and every angle. Despite a license plate and wheel arch, you can’t even see outlines of the variant. 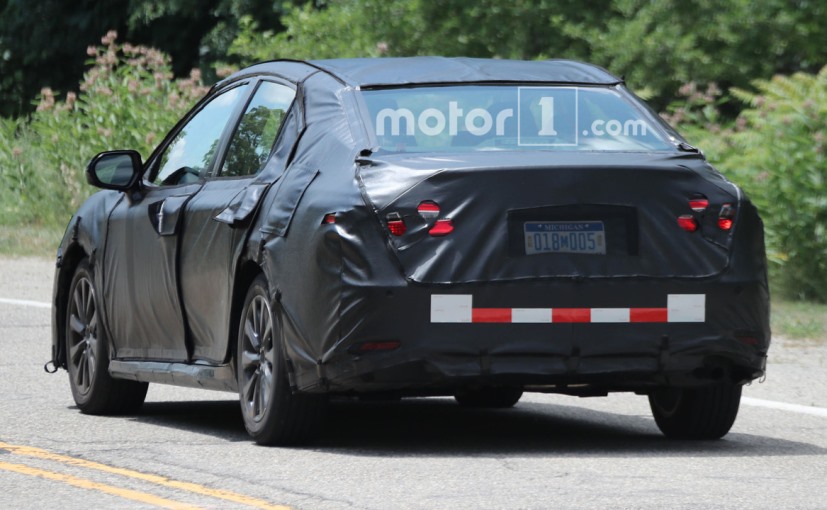 Besides, a buzz of rumours are breathing out there that the new Camry could be featured with a 2.0-litre turbocharged four-cylinder engine against to older 3.5-litre V6 motor available in the international market. Moreover, there won’t be any changes to its 2.5-litre four-cylinder, naturally aspirated motor, which is also powered in the Indian based mill. Well, further details will be updated once they reveal in the market.