Nissan Evalia Facelift to be followed after the Nissan Sunny Launch

The Nissan India is focusing on the launch of its sunny facelift for the early July and soon after that the company will be launching the facelift of its MUV Nissan Evalia. The same MUV is known as the NV200 globally and has gone under the makeover once before coming to India. But, despite the renovation, the Nissan Evalia didn't make an impact in the Indian car market. Now, as the vehicles alike Honda Mobilio are set for the launch, every other company is also looking for making an entry in the same segment. 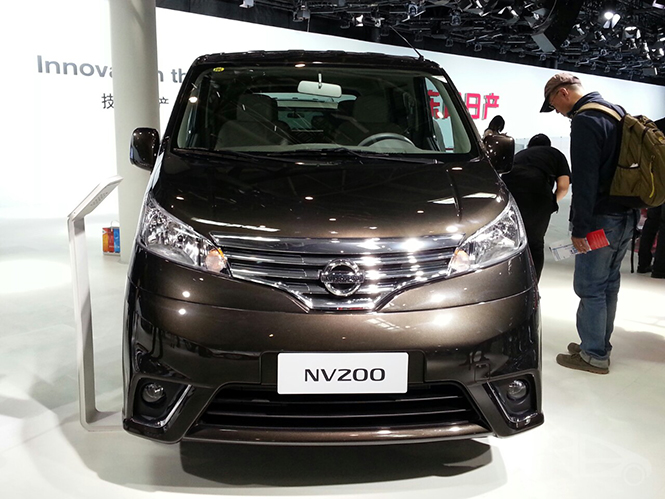 The Nissan Evalia already has the features like slide middle row windows, sliding captain middle seats, roof mounted AC vents, rear wiper, washer, 15-inch wheels, closed glove-box, USB function, music system and anti-glare internal rear view mirror, chrome tailgate, new front grille, faux wood center console and new carpet as well. Most of the features which are available in the new Nissan Evalia have been taken from the older NV200 version and the result was not up to the mark. Still, the company is very hopeful for the positive results this time. 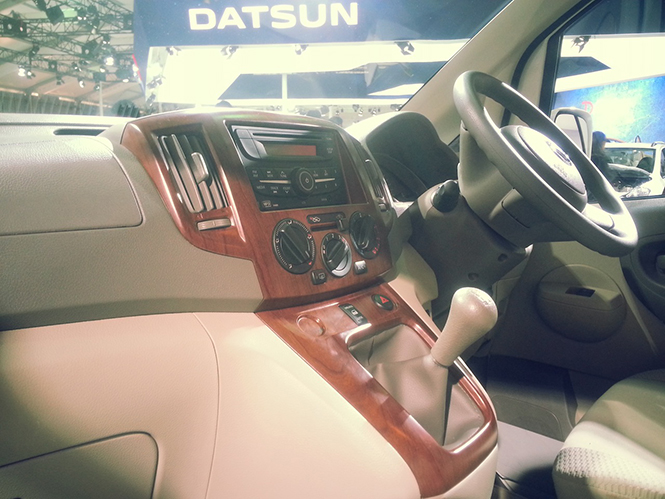 Mechanically, the Nissan Evalia will have the 1.5 Litre K9K engine which has been the part of its testing on the previous models as well. The engine is capable of producing the 86 PS power and 200 Nm torque. The engine will transmit the power using the 5-speed manual gearbox with ARAI certificate offering the 19.3 KM/L. The Nissan Evalia hasn't done well yet, but maybe this time it could turn the fortune or at least this is what Nissan is looking for.