Now It's Official: Maruti Suzuki Baleno RS to be Powered by BoosterJet Engine

After long speculations for a while, Maruti Suzuki has finally confirmed a BoosterJet powerhouse for the upcoming performance marque, Baleno RS. In terms of engine specs, however, the carmaker is still playing cards close to the chest and just posted an image tagged ‘coming soon to Baleno RS’ on the official website of Nexa which is a Maruti Suzuki premium dealership. 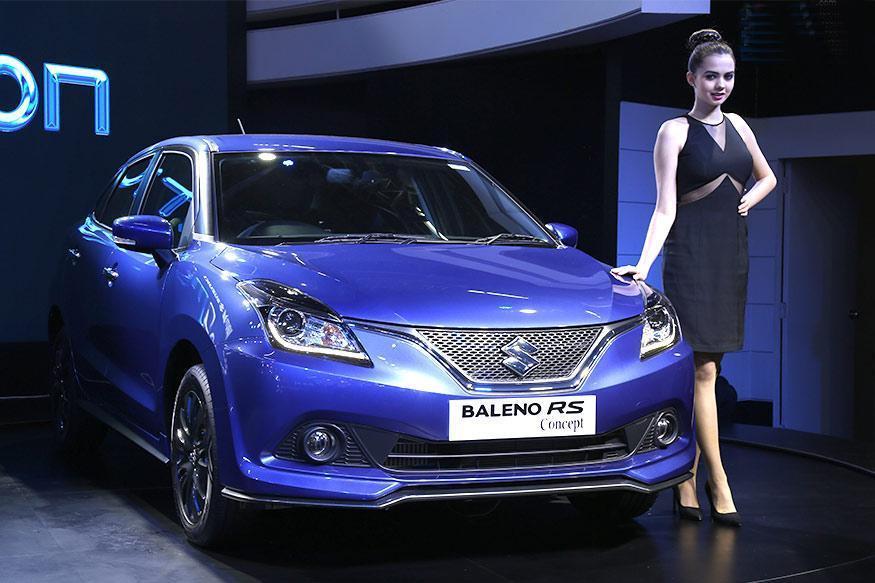 Though it was almost confirmed since the beginning when the carmaker had planned to bring the go-fast version of popular hatchback Baleno - the Baleno RS in India. 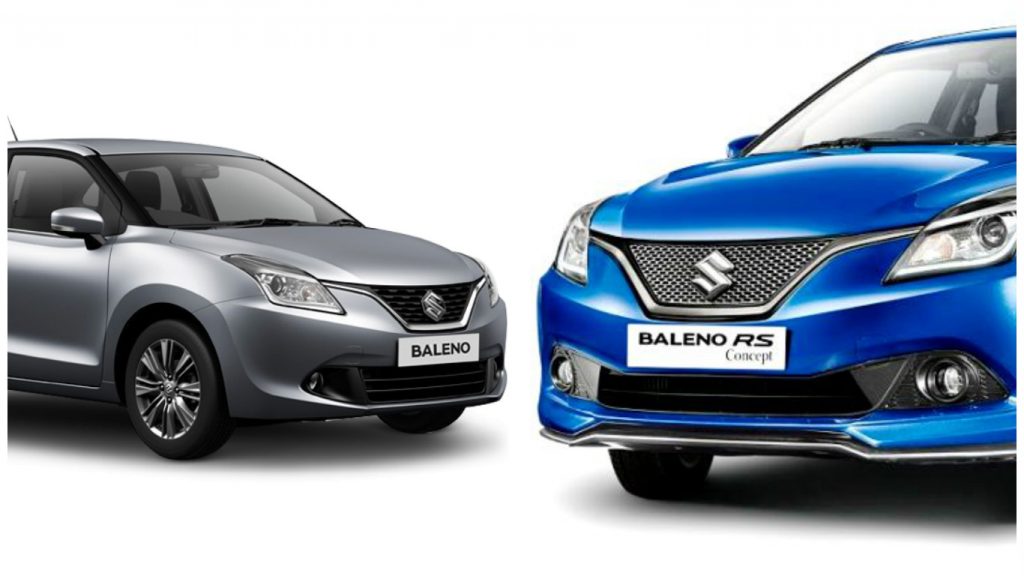 As the car is currently being offered with the same powertrain from the BoosterJet family in the international market, so it was almost certain that Maruti Suzuki will introduce similar powerhouse in India.

No specific launch date of Baleno Rs has been revealed yet, though, it is expected to go on sale from March 3, 2017, exclusively through all the Nexa dealerships across the country. It is also be assumed that Nexa dealers would have started accepting bookings for the car as the launch date is approaching. 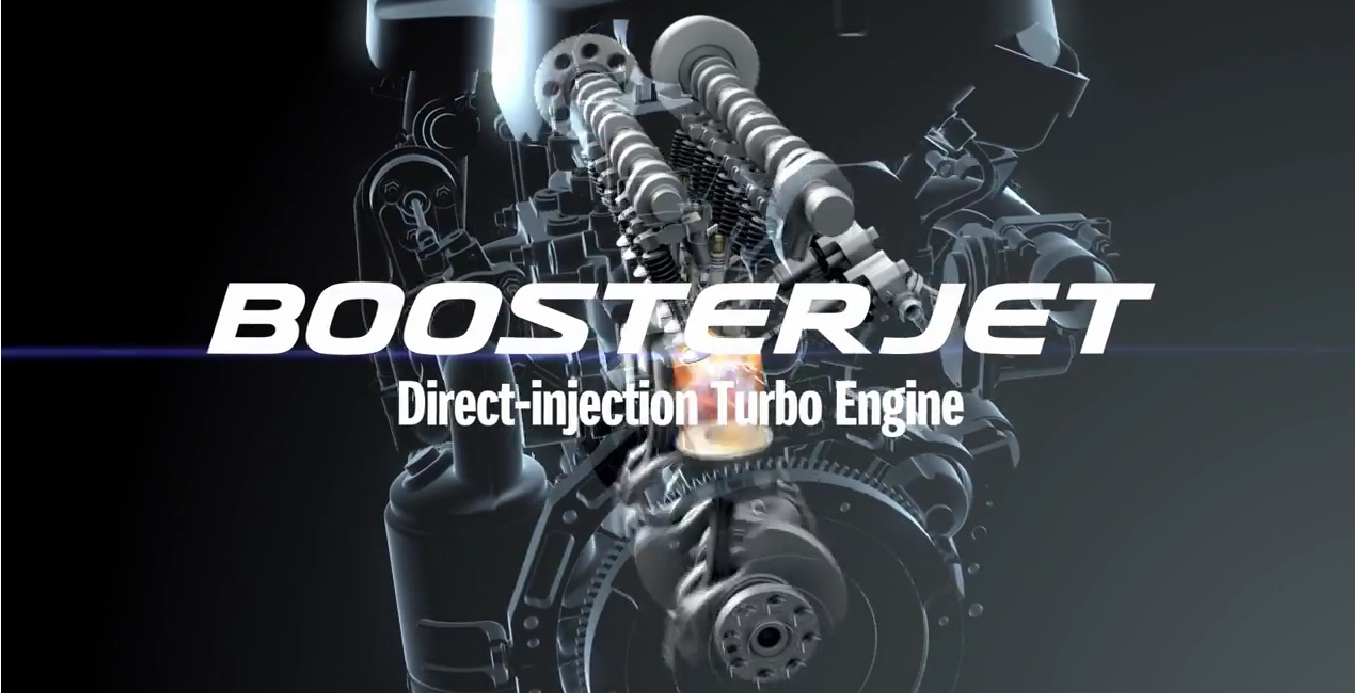 Considering the anticipations that Baleno received, the Baleno RS will hopefully lead the Indian performance-segment once launched, which currently has Volkswagen GT TSI and Abarth Punto. Plus, highly localisation of the car in solo manufacturing plant worldwide makes it comparatively cheaper than its rivals and hence gives it an edge over them.

The introduction of BoosterJet engine with Baleno RS will be followed by the upcoming Maruti Suzuki cars in India, including the all-new Swift 2017. The specs of the high-end performance BoosterJet motor include a 1.0-litre, 3-cylinder Direct-injected Turbocharged petrol mill that churns out the maximum power of 100 PS along with the peak torque of 150 Nm.