Peugeot To Re-Enter Indian Auto Market Via partnership by 2018

French carmaker, PSA Peugeot Citroën, also known as Groupe PSA, is willing to make a comeback in the India auto sector. The company aims to follow the ‘'Push to Pass' growth plan in the coming years. Carlos Tavares, chairman, Groupe PSA, announced the plans recently which also includes the partnership deal in India by 2018, while the product launch shall be started from 2021.

However, the company entered India back in 1997 holding a partnership with Premier Automobiles. After working together for few years, the automaker decided to operate solely in 2011, manufacturing up to 1.70 lakh units annually. But, later on the company has to terminate its operations due to some financial crisis. Now, as the things appear normal to the carmaker, so the company formed a new 'Indo-Pacific' business zone comprising India, Japan, New Zealand, SAARC countries, Korea, and Australia, which was formed back in september 2014. As per the growth plan, the company is expected to target Indian shores for its domestic as well as international businesses. 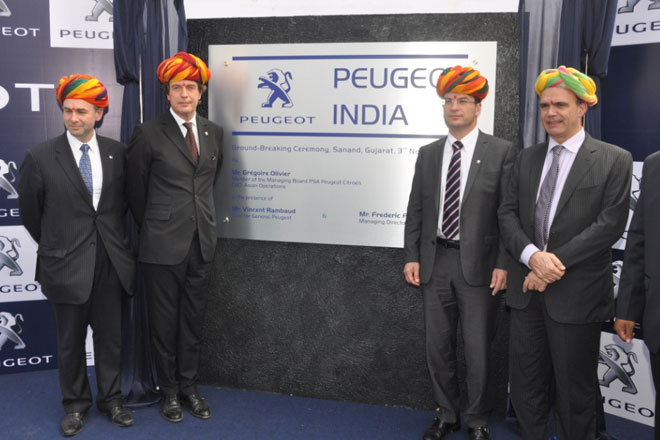 According to a report, India will become the world's third-largest automobile market by the year 2020. The Indian car market is full of opportunities and possibilities. The automakers are looking to it for a long run. Peugeot is all set to implement its ‘Push and Pass” plan in order to secure a safe place in this highly competitive market.

According to sources, Peugeot will reboot its business strategy in India. The company plans to introduce fresh and latest vehicles in the country. Rather than bring the old or current models, the automaker will focus on bringing the next-generation cars.

Mahindra to delay launch of its 125cc Peugeot Scooter
Views: 1046