At the beginning of the Auto Expo 2018, the Italian motorcycle manufacturer Aprilia, surprisingly rolled out two very exciting models to display comprising RS150 and Tuono 150. These both were the toned down version of Aprilia's flagship motorcycles like the RSV4 and the Tuono 1100.

At the mechanical front, both the motorcycles are similar as they got a 150cc 4 stroke, liquid cooled fuel injected engine as a beating heart. The mentioned powertrain is liable to generate the maximum power of 18 hp at 10,000 rpm and 14 Nm of peak torque at 7500 rpm.

The major and common cycle parts on both the motorcycles comprise 300mm front disc with 4 piston callipers and 218mm rear disc with a single calliper in braking setup, 40mm USD front forks that complete suspension setup. Apart from that, the tyres of measure 100/80, 130/70 front and rear tyres respectively are wrapped on the 17-inches wheels. Furthermore, the technological aspects such as ABS and a Quick Shifter are the standard option on both the mentioned bikes.

The configured difference in both the models is of riding posture owing to the fitment of handlebars and foot pegs. With the low-set clip-ons, the RS is much sportier and aggressive in nature. Whereas, the Tuono which incorporates a rod-type raised handlebar in correlation with slightly forward-set footpeg offers a comfortable riding posture. 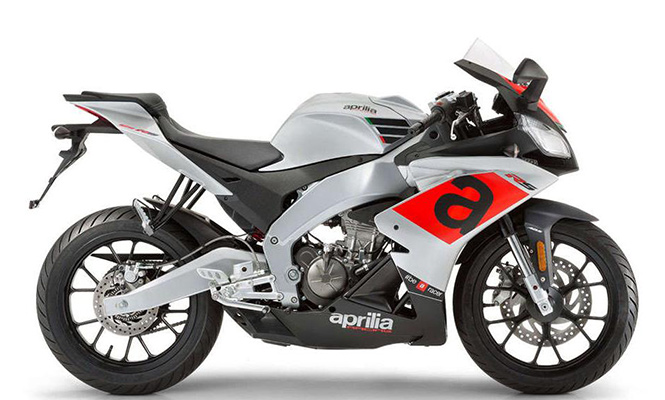 If the launch of Aprilia RS150 is considered, it can be a better alternative for motorcycling enthusiasts which only have the R15 in segment post the discontinuation of Honda CBR 150R.

Also in a recent media meet with Diego Graffi, newly appointed CEO and MD of Piaggio India hinted by saying that currently in prototype phase, these model can be “highly suitable for India and similar markets“. Further, he points out, these motorcycles locally assembly in India if launch happens, in self a confirmation that later in future the Indian market will see the arrival of these models.

Everything that depends, is the customer response towards these motorcycles in 150cc segment. The positive response will make the Italian bike maker to roll out the RS and Tuono soon in Indian market. While, post-launch, the dispatch of 4000 units per month will be a cherry on the cake for the Aprilia, as per their plan. 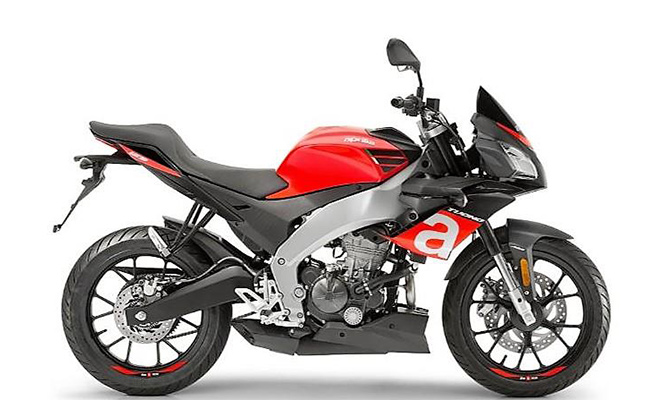 Though, the recently surfaced reports are making rumours of the RS150 as well as the Tuono India launch by mid of 2019. The only way to get succeed with these models is the local assembly that will take place at the Piaggio’s Baramati plant. It will allow the company to launch these products at an aggressive price tag to compete in the segment with the Yamaha R15.

Well, all the rumours and speculations will only be cleared post any official announcement. Till then stay tuned with us, we will convey you all the updated information related to these sports tourers in 150cc segment.

Vespa and Aprilia Scooters Get Updated with CBS or ABS- Check Out New Prices
Views: 1698