The Geneva Motor Show 2015 is becoming quite an event before even commencing, which is due for next month. Now, there is one more car that has been confirmed for the show and has been revealed with all the changes that are going to be the part of this new car. Well, it is the Land Rover Range Rover Evoque facelift 2016. The car many features in it to be the choice of many lovers and will be luring a lot of potential buyers for sure. The major changes outside the car are new grille, LED headlamps, re-designed bumper with LED fog lamps and new spoiler as well. There also are new hood vents and wheel arches featured too.

Inside, there is new 8-inch infotainment touch screen system with 6-speakers, new seat covers and 8 inch screen infotainment for the rear passengers as well. Under the bonnet, there are both petrol and diesel engine with 2.0 Litre petrol power house producing 240PS and 2.0 Litre Ingenium unit that produces 180 PS and 150 power. 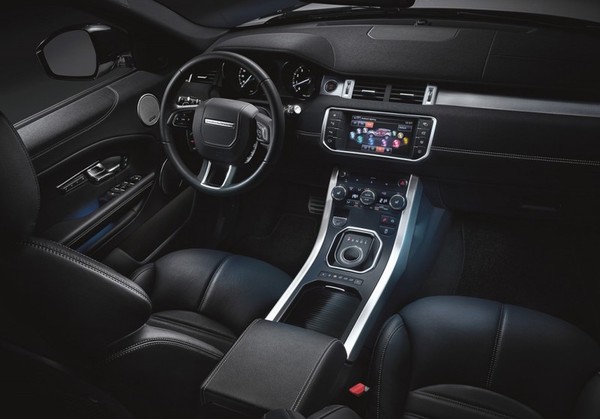 There also are a lot of security features available in car like Lane Keeping Assist, ABS with EBD, airbags, autonomus emergency braking system and ESP as well. The price hasn't been announced yet and as far as launch of the car is concerned, the European deliveries will start from August this year and it might get lunched in India by the end of this year of beginning of the next one.