Hyundai, the very famous car dealer, after ten years of the launch of its i20 hatchback, made an announcement for the car’s sales crossing 1.3 million sales mark. The major sales reported in the Indian market and have marked 8.5 lakh units, which has a major contribution in reaching this milestone. Reaching this milestone in sales is the fastest in the history of car selling.

Expressing the happiness and gratitude on this achievement, the Vice President - National Sales, Hyundai Motor India Ltd., Vikas Jain said: “We are extremely delighted with this unprecedented milestone that i20 models have achieved of 1.3 Million global sales and have met the aspirations of Indian and Global customers.” 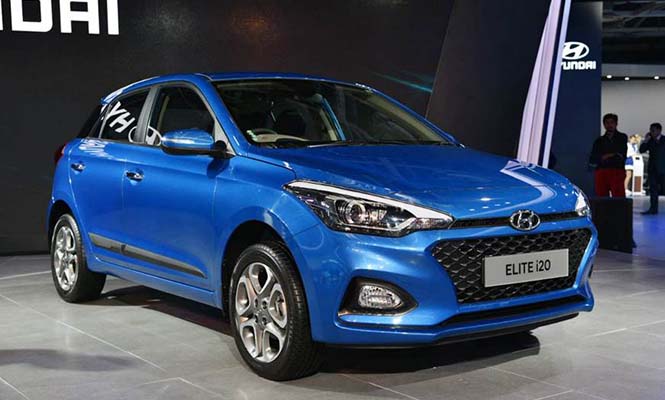 Engine options on the current model include an 83hp, 1.2-litre petrol motor and a 90hp, 1.4-litre diesel engine. Whereas the price ranges between Rs 5.43 lakh and Rs 9.24 lakh (ex-showroom, Delhi),.While the one having a petrol-based motor, gets a 5-speed manual and CVT gearbox options, the diesel based has a 6-speed manual as standard.

The Rivals who could give a neck to neck competition to the i20 in India include the Maruti Suzuki Baleno and Honda Jazz.

Hyundai Santro Anniversary Edition All Set to Launch Soon Ahead of Diwali
Views: 4791