It has already been disclosed that Volkswagen has made a plan to bring five new cars in India till 2017, including the next generation Passat that is anticipated to be rolled out early next year. Reportedly, this upcoming model has been spotted testing in Malaysia ahead of the launch with enthralling aesthetic parts and enlarged dimensions. According to the reports, it loses weight of 85 kg in spite of having an increased width and wheelbase of 12 mm and 80 mm, respectively. Moreover, the boot space is also expected to be enhanced from 565 litres to 586 litres. 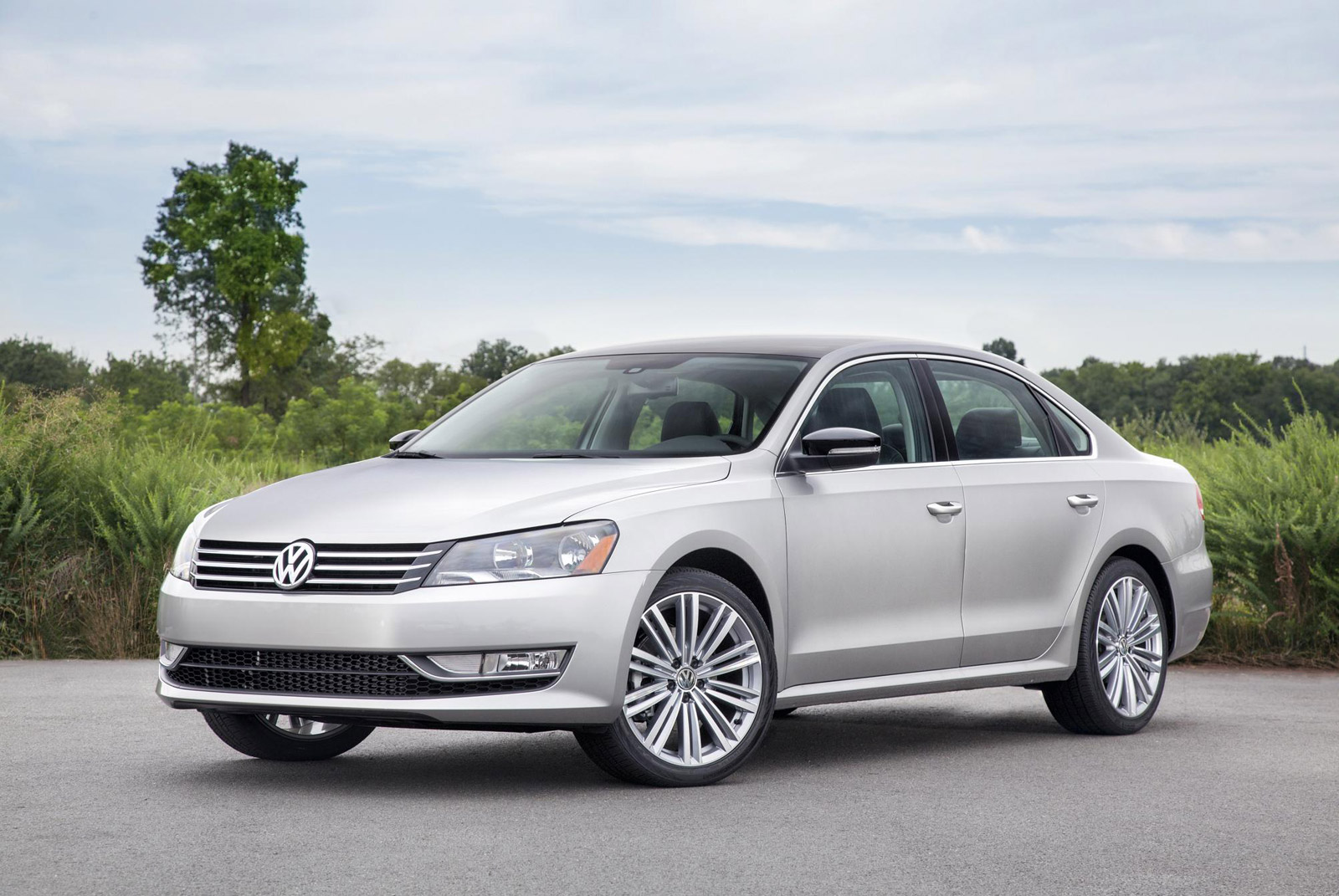 Volkswagen will offer the same 2.0 litre TDI diesel engine in the Indian spec just like its model made for Europe, but there are anticipations that this powertrain will get subtle changes for the Indian customers to render them more impressive performance on the way as compared to its predecessor at an affordable price. Internationally, the new Passat is available in three distinct TDI diesel and five TSI petrol engine variants. 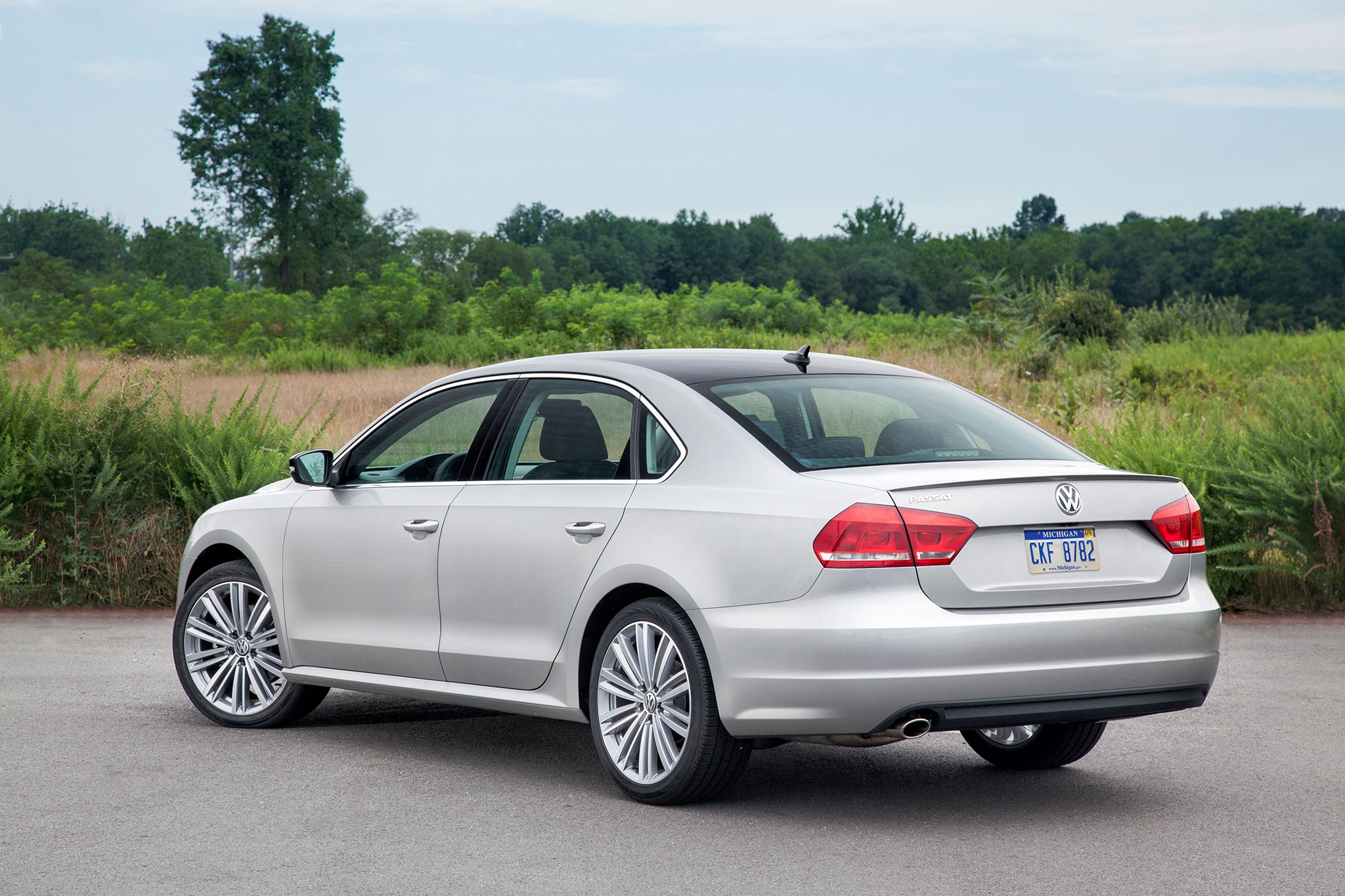 This forthcoming vehicle is expected to be highly localized in our country to get a cheaper price tag with regard to the previous model, which played a negative role in the Indian automoble market that made its reason for discontinuation. The manufacturer is aiming to cover up the loss by introducing the next generation Passat with amazing updates between the presumed price range of INR 20 Lac to INR 25 Lac.

Can We Expect A Comeback of The VW Passat in India!
Views: 1277