Some days back, Renault officially unveiled the image of its Lodgy MPV, which is going to make its appearance in the Indian market shortly between the approximate price range of INR 7-10 Lacs. Ahead of launching in the country, this vehicle has been spotted testing under camouflage on the GST road in Chennai. Its visual parts shows that the car gets subtle variations as compared to the model available internationally with a stunning new alloy wheels and redesigned front grille including chrome detailing. On the other hand, the front fascia also renders that it receives noteworthy modifications for its regular variants as well as for premium trim. 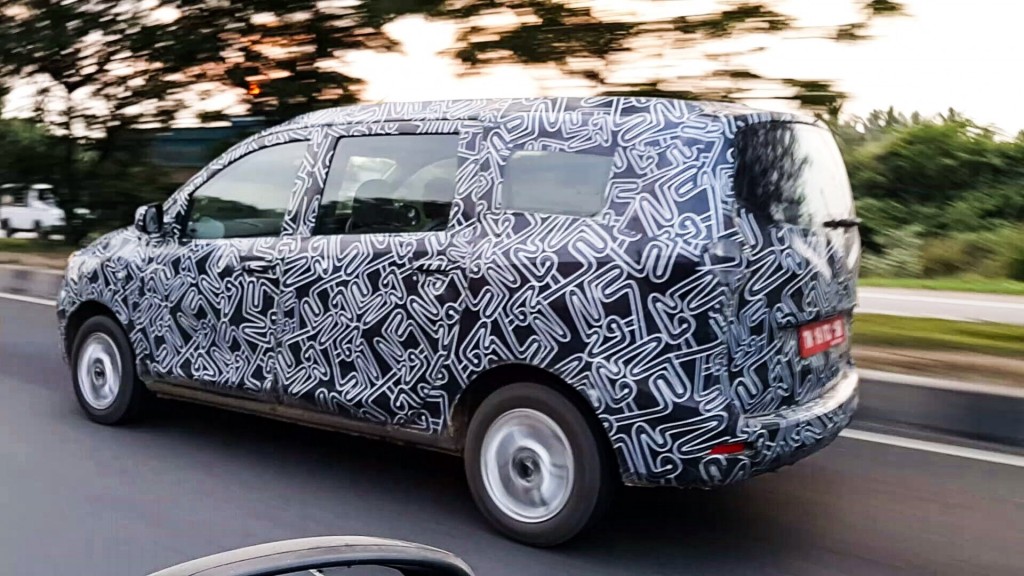 Both versions hold a black plastic cladding and opt silver skid guard in their underlip, respectively. Coming to its interior, this runabout is expected to get minor, but appreciable upgrades and seems to be inspired by the Renault Duster in terms of its various components that will be present inside. The engine specifications of this vehicle are yet to be unconcealed, while there are anticipations that the upcoming Lodgy will be powered by a 1.5 liter dCi engine to adduce tremendous output and the best performance for the customers. 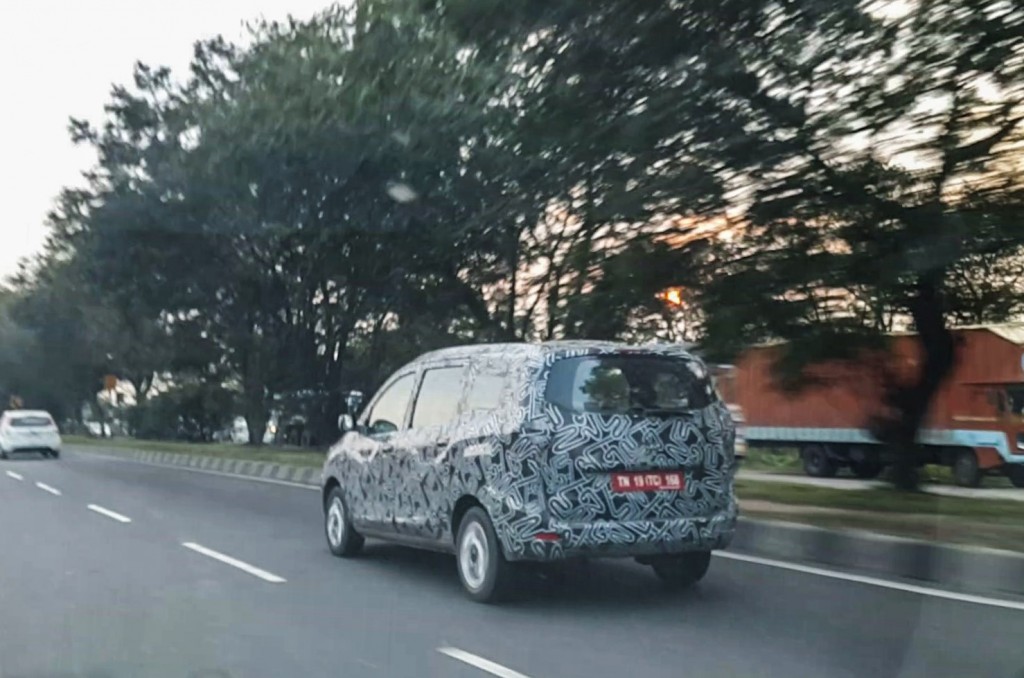 It is likely to be coupled with a 5-speed or 6-speed manual transmission system, which will bestow an impressive drive for the enthusiasts on the highway as well as in the urban condition. Talking about its rivals, the runabout will give straight competition to Mahindra Xylo, Chevrolet Enjoy, Maruti Ertiga and Honda Mobilio.
Check out our Google Plus community Speed Gears.