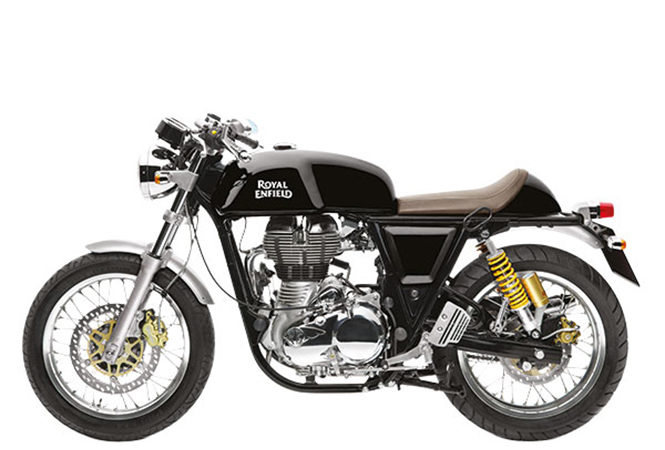 One of the most global level reputed Indian bike makers, Royal Enfield is working on the 600-650cc twin-cylinder cruiser motorcycle and also planning to launch this middleweight product by the end of 2017. It seems that the Chennai based hunk is gearing up to lock the horns with Harley-Davidson and Triumph. 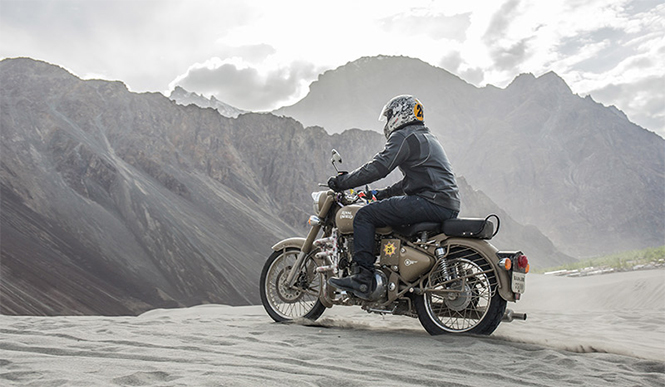 Last year, the Royal Enfield had set-up its R&D center in the UK to enlarge its global empire. After that the CEO of RE, Mr. Siddharth Lal shifted to the UK to manage the motorcycles development process. According to the sources, it is revealed that the motorcycle codenamed 'p61' is under development that will be powered by the all new 600cc and twin-cylinder powerplant.

Related: Have a look on the current Indian Line-up 2016

Talking about the North America and Europe markets, these bazaars are so different from the Indian market as the people buy bikes for highway riding not for city riding in the former regions. Hence, the bike is being developed for these market. Apart from this, the Royal Enfield is also developing a bigger version of the Classic and Thunderbird codename D41 and D61 respectively.

Royal Enfield Bullet 350 Trails: What Else One Can Buy in Similar Pricing?
Views: 2273