Recently introduced special edition model, the Royal Enfield Classic 350 Signals with ABS has been followed by the launch of 2018 Himalayan ABS variant as standard.

Mr Rudratej Singh, the top official at the launch of the Classic 350 Signals announced the arrival of adventure tourer Himalayan ABS. The model has launched while the unofficial bookings for this new Himalayan ABS was already open at select Royal Enfield dealerships. The Himalayan ABS is tagged with a price tag of INR 1.79 lakh ex-showroom, premium around INR 11,000 over the regular model. 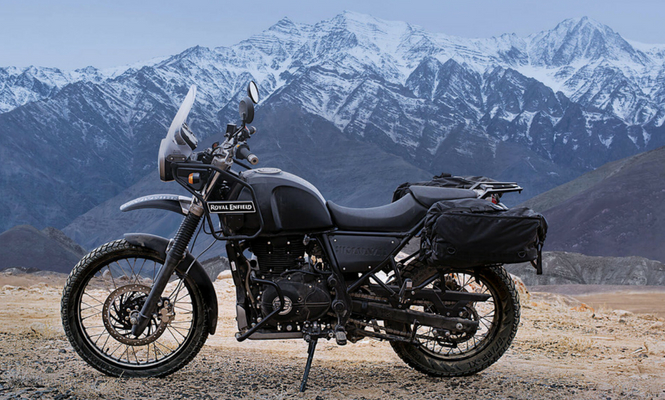 As per the waving reports, the Thunderbird X range will be the next to get this feature soon. Whereas, the 650 twins with ABS are slated to launch in November. In the same row, the Royal Enfield will update the rest of its models from entire lineup one by one by the February 2019.

Apart from the addition of ABS, the motorcycle will not witness any cosmetic or the mechanical modification. The new Himalayan ABS will continue to get power from the same 411cc, single-cylinder, fuel injected motor of the ongoing model. Mated to a five-speed constant mesh gearbox, the mill is said to churn out the maximum power of 24.5 bhp @ 6500 rpm along with 32 Nm of peak torque @ 4250 rpm.