Royal Enfield North America's Instagram page says that the fuel injected version of the freshly introduced RE Himalayan is going to be exported to North America lately. The post on the account said “As of current, the Royal Enfield Himalayan that was introduced in February 2016 is an Indian market specification model. A future EFI variant for North America is anticipated, but is not guaranteed at present.”

Recently introduced by the Chennai based automaker, the Himalayan was aimed to target those people who are extremely fond of exploring new places and riding off the beaten path. Placed into the category of an Adventure touring motorcycle, the two-wheeler has been applauded by a massive number of audience in a very short period. 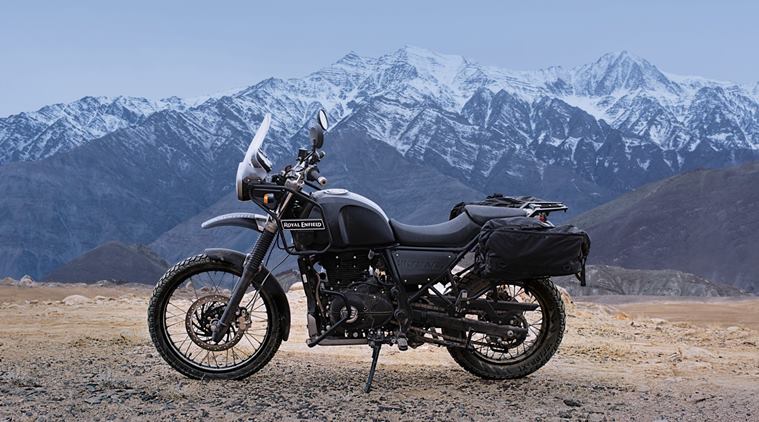 Power in the bike comes from a single-cylinder, SOHC carbureted 411cc engine, which is claimed to deliver 24.5PS of power at 6500 RPM and 32NM of torque at 4000-4500 RPM. The engine is mated to a five-speed gearbox. Besides the spectacular power figures, there is a chunk of touring accessories fitted on to the Himalayan like guards, jerry cans, etc. You can also get the cool adventure apparels and add-ons from your near Royal Enfield stores.

Though, nothing has been confirmed about the export plan yet by the company. Seems like Royal Enfield is trying very hard to expand its footprint in the country as well as overseas. The brand has started making the move in several two-wheeler markets in which Bangkok comes first. Enhancing its presence worldwide, this prominent player is about to begin sales in the USA this year.

Royal Enfield Bullet 350 Trails: What Else One Can Buy in Similar Pricing?
Views: 1482