The credit for the high demand of the bikes in India and across the world can be given to the long waiting period. It got worse when again after three months of call-off of the strike because of the lack in the conclusion, in February the workers called a strike at the Royal Enfield Oragadam plant. For minimizing the waiting period, the company has increased the production from 2,500 units to the 4-5k units. This will decrease the waiting period and the customers will get their bike soon. 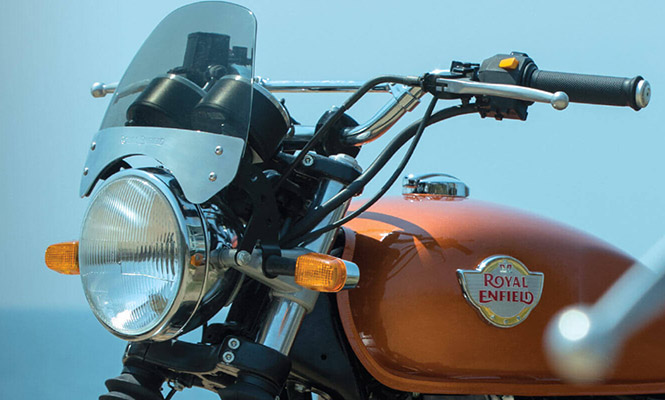 Sales after the launch

If sales of the Royal Enfield Continental GT and Interceptor 650 is to be seen, it has been rising month by month for both the bikes from the launch month itself. In November 2018, sales were 325 units while in December it reached 629 units. In January 2019, the sale saw a massive growth to 1,069 units. While in February, it gave a tough competition to all the middleweight bikes and had a huge margin with 1,445 units.

Even the countries like Australia, Thailand, US and UK, the RE 650 Twins were exported. The bikes are gaining popularity even in the foreign markets and this can be said because, in Thailand, the bookings have crossed 700 units for both the bikes. By seeing the popularity, the company is planning to open its first CKD plant in Thailand by the end of this year.

Price and Features of both the bikes

The Royal Enfield Interceptor and Continental GT 650 are considered to be the best bikes under the Royal Enfield brand which are priced at INR 2.50 lakh and INR 2.65 lakh respectively. Getting the power from the new 648cc, parallel twin, air cooled engine both the bikes churns out 47 bhp of peak power at 7,250 rpm and 52 Nm of maximum torque at 5,250 rpm.