According to a recent report from Economic Times, the leader in the 350-500cc segment at the global front, Royal Enfield is planning to enter the 700+cc segment in order to compete for the global leaders like Harley and Triumph. It is pretty surprising when the other noted manufacturers across the world are tending to smaller cc segment, India’s most popular cruiser bike maker is planning to enter bigger displacement category.

The report further suggests the development of four new platforms in recent times, codenamed as J, P, Q and K. While, a dozen models are under consideration for the next three to five years. These new models will cater in displacement range of 350cc to 650cc and above. The company’s UK development centre is looking into the matter considering critical feedback from India.

All the codenames J, P, Q and K defines different platforms. The ‘J’ architecture in report mentions of the new-gen BS-VI version of Classic, Thunderbird, Bullet, and Himalayan range, which will help in enhancing the models' performance. The ‘P’ architecture denotes twin cylinder powered Continental 650 cc and Interceptor 650 cc, which are highly probable to hit the Indian market this November. 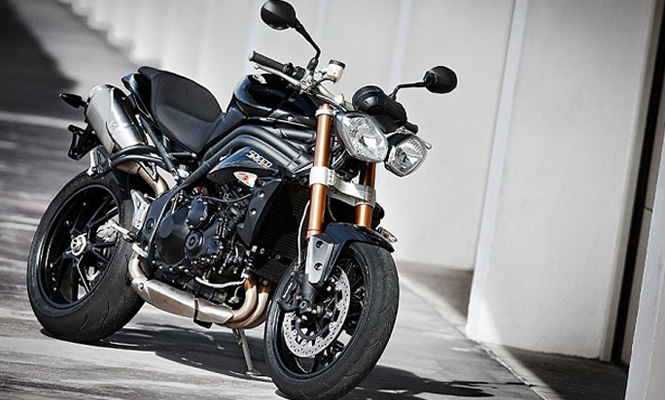 The bikes belong to ‘Q’ and ‘K’ platform will hit the production line post-2020-2021. The ‘K’ platform which will boast powertrain above 700cc displacement will help the bike maker in expanding its mid-size motorcycle market leadership not only in India but also at global front. All of this can be only be attained with the product expansion, improved production facilities and hiring top talent. For which, the RE’s has started the conversation with Vimal Sumbly, former head of Triumph India to head RE’s South East Asia operations.

The 350-500cc segment where Royal Enfield rules have come to the notice of global manufacturers. the Harley Davidson and Triumph have also announced their new, low-displacement bikes for emerging markets as considering the segment the future of automobiles. These upcoming will target to bite in the segment and hurt the sales of offerings in the 350 range.

Get to Know About Newly Launched Triumph Scrambler 1200 XC
Views: 1549