Both the bikes take the name from the Royal Enfield motorcycles that used to run off-races in the 1950s. In the new Trials motorcycles, there is a flavour of retro-scrambler in every segment like the design, style which makes it run excellently and along with this, the company is also giving the customers some accessories on both the bikes. 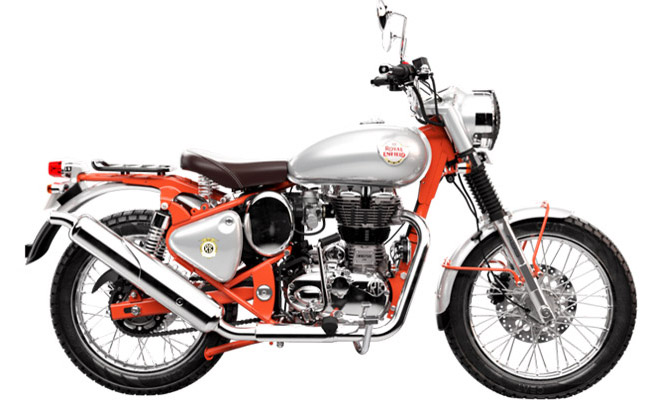 There is no change in the chassis but Trials comes with some tweaks in the design. The company gives both the bikes a retro look due to which chrome and silver paint is used the most. The chassis of Bullet Trials 350 and Bullet Trials 500 gets different colours. The headlamp nacelle is painted in silver paint and the bikes also get a chrome nacelle. The design of the bikes gets air- uplifted exhaust, single silver-mounted seat along with a luggage rack which gives a complete look of the old-school scrambler. Due to these designs in the bike, it will not get a pillion seat and there is no possibility also.

The tube tyres are for the dual-purpose i.e. for off-road and on-road and also have wire-spoked rims which are specially meant for off-roading. The mudguard is also short which points out towards its capability for off-road. Apart from the 280mm disc up front and a 240 mm disc at the rear along with dual-channel disc brakes both the Trials bikes gets telescopic forks up front, wearing fork gaiters and rear twin shock absorbers. 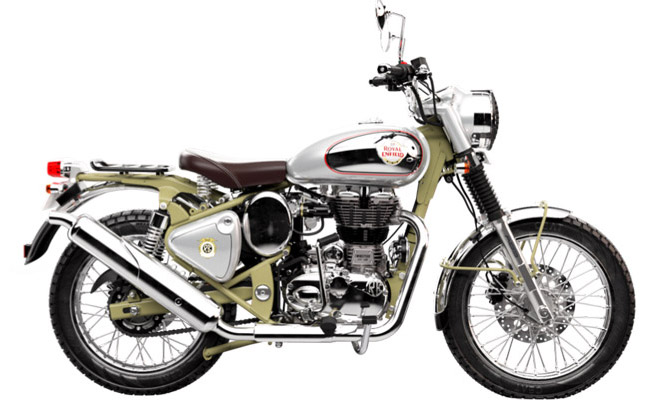 Royal Enfield Bullet 350 Trails: What Else One Can Buy in Similar Pricing?
Views: 2283