Nowadays, the fuel prices are continuously changing and amid of trade war in countries such as the USA, India is facing various difficulties to bring out the models in the market. Although, with all such difficulties, Indian car market touched the higher figure this time as compared to the previous year sales figure. Maruti Suzuki once again topped the rally with 1,44,981 units sale with 36.3% growth in June 2018 as compared to June 2017. Here is the detailed sales report of auto manufacturers for June 2018: 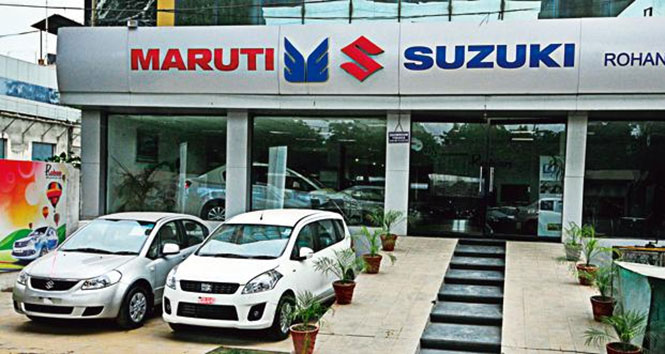 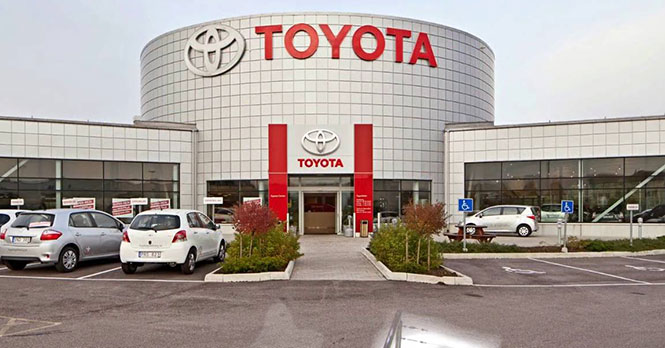 Toyota noticed a growth instantly in June 2018 sales than the same period last year. Mentioning a massive sale by 288.6% up with 14,102 units in June than 3628 units sale in June 2017, the company has been contributed in the growth by the addition of the new Yaris in company portfolio and recently introduced with the likes of the famous Toyota Innova Crysta. The Toyota registered 13,088 units for domestic sale and 1014 units of the Etios sedan for exports. 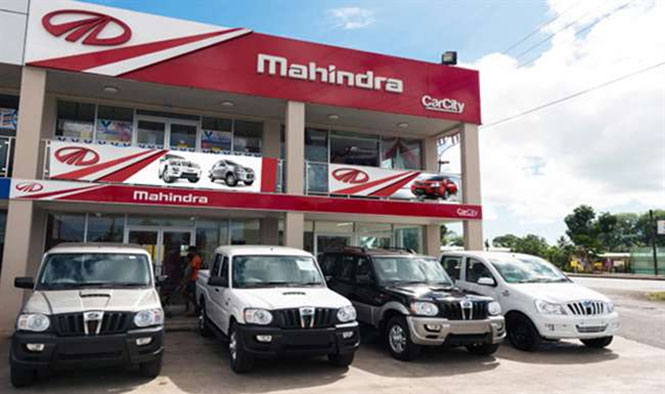 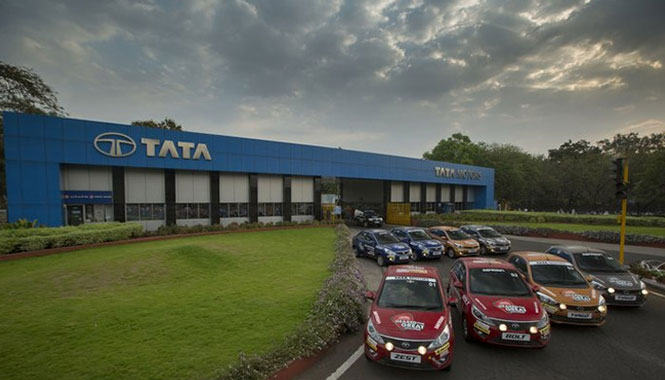 With the 19.5% increase, Hyundai has a great June 2018 when comparing it with June 2017. The total number of car sales touched at 60,779 units along with remark for domestic sales at 45,371 units and 21% surge in June 2018 as compared to the last year same duration. Exports touched 15.9% with 15,408 units sale in June 2018 than 13,291 units in June 2017. The company also went over the 8 million units sale in June 2018 with record time quicker than any other carmakers in the history of the Indian market. The growth figure of Hyundai is assisted with the i20 Active facelift, Hyundai i20, and the newly introduced Creta facelift.