Second-Gen Honda Brio Is Likely To Reveal In August

The new Honda Brio is likely to make Premiere at the upcoming the Gaikindo Indonesia International Auto Show (GIIAS) 2018, which is established to held from 2 to 12 August 2018. Honda Indonesia recently declared that it will debut at the GIIAS. As expected, the Brio will be available based on the concept which was unveiled during the Indonesia International Motor Show in April last year. 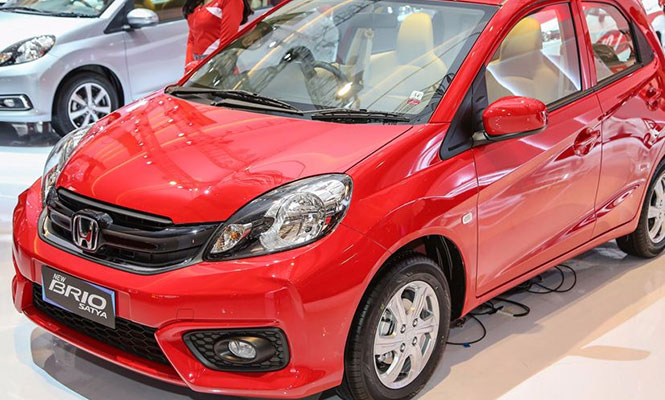 The new Brio will come with Honda’s new platform which was introduced with the new-gen Amaze (which is launched at the Indian Auto Expo 2018 in February). Same as the next-gen Amaze, we as well expect from the new Brio to be increased in width as compared to the previous version. With second-generation Amaze, the company has made the cabin space more with the improved wheelbase now. The front of the concept is just identical with the Mobilio MPV Facelift which was sold in Indonesia. The larger rear door and the larger rear overhang suggest more space in luggage room as compared to the predecessor. Amazingly, the Small RS concept comes with a full tailgate which separates out it from the glass hatch available in the first-gen car. 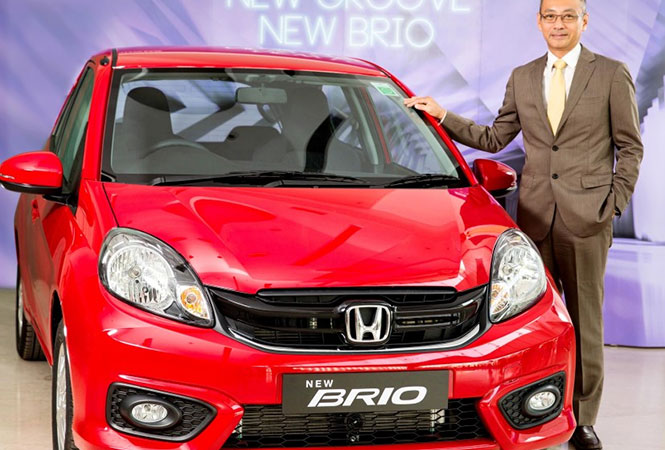 Inside the cabin and boot space was never the aim of the Honda to be strongest. The new-gen Brio concept or Small RS Concept seems to be bigger as compared to the first-gen hatchback. The We expect that this time the company will bring the new model with more space. The concept will replace the all-glass boot-lid of the first-gen Brio with a conventional boot-lid design.

The equipment list and cabin specification of the next-gen Brio are speculated to be alike with the newly introduced Honda Amaze. We expect from the Brio to come with auto climate control, Android Auto, a 7-inch infotainment system and Apple CarPlay. The cabin is attached with better-bolstered seats than the previous model. 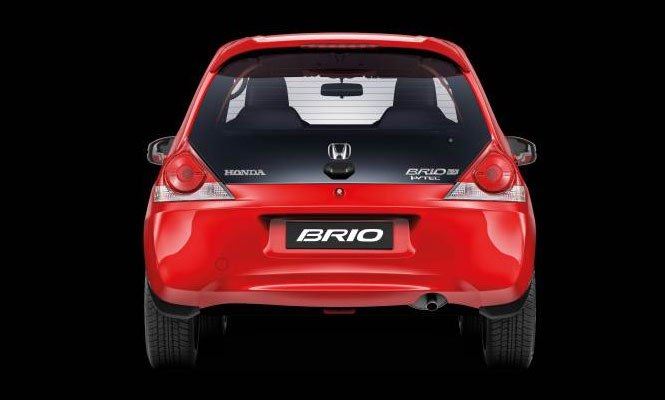 There is no official confirmation on the powertrain details, but we expect the second-gen Brio to attach with only a petrol engine option. It is powered by a 1.2-litre petrol engine as before and delivering 90 PS of power and 110 Nm of torque. A CVT auto is likely to take the place of the previous Brio 5-speed torque converter automatic. It can also get the paddle shifters just like the new Amaze.