After getting caught many a times by spy photographers, Skoda’s all new 7-seater SUV, the Kodiaq has finally been revealed officially by the company at an event, which was held in Berlin, Germany. It’s not the first time when the automaker has designed an SUV rather it has a great story of building a much aggressive and bold vehicle like Yeti. However, it is the first time ever, the company has built an SUV of 7-seater sitting capacity.

The speculation about its world premiere would probably gets true at the 2016 Paris Motor Show, while the global launch of this model will happen by the early 2017 followed by the India-bound unit later in September. The name here ‘Kodiaq’ is sourced from an Alaskan Peninsula Brown Bear -the Kodiak who has a giant size. Besides the rugged looks, the car can be treated as a family vehicle which can be driven on bumpy roads too, when required. 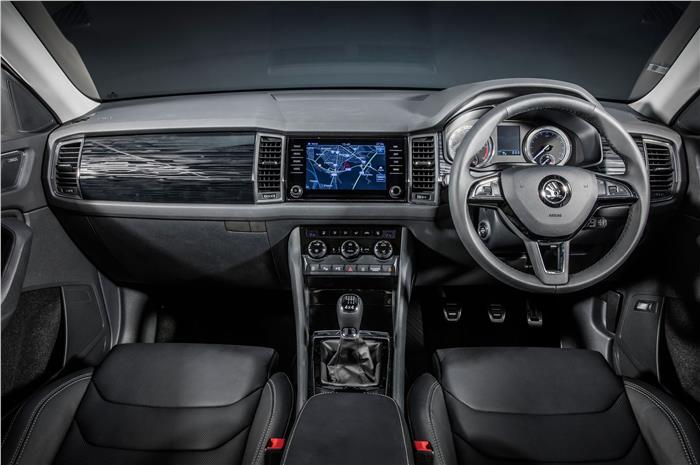 The Kodiaq SUV is also based on the same Volkswagen MQB platform that is currently underpinning the ongoing models such as Superb Sedan and Octavia here in the country. Dimensionally, it got measured 4,700 mm in length, 1,882 mm in width, 1,676 mm in height, and the wheelbase stands at 2,791 mm. Apart from these, it comes up with 190 mm of ride height that is not much like the other off-road vehicles but good enough to take you away from all the potholes and speed breakers. 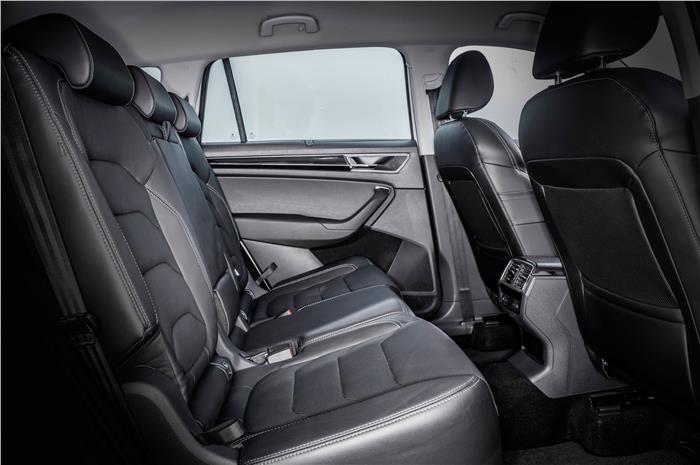 Transmission duties will be handled by a 6-speed manual box for the entry level and mid-spec trims, while the top end model for both the petrol and diesel will be mated to a 6-speed DSG gearbox. Furthermore, the top-spec variants have also been adorned by the company’s lately designed transverse-engine, All Wheel Drive system, provided by Haldex/BorgWarner. 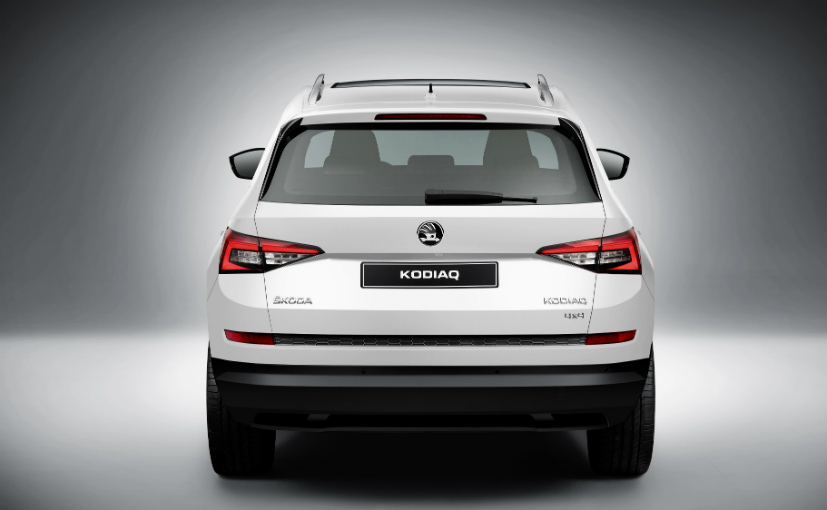 The interior of the Kodiaq SUV has already been revealed by the company yesterday with a few of quality images. The cabin is equipped with an amalgamation of right amount of features such as comfort legroom space, plastic and leather accented interior, media system with a large 8-inch touch screen display, etc. Moreover, the Czech automaker has also lighten up the exterior of India based model, the images of which were camouflaged in white, black and grey sheets. Later on, it was also spotted while doing the test rounds in the country. Pricing aspects are still unknown to us that might be disclosed at the upcoming Paris Motor Show. Stay tuned to have more updates about the same.

Audi, Lamborghini, Porsche, Skoda, VW To Merge In One Entity Under One Leadership
Views: 1251