The Piaggio's latest offering three-wheeler scooter, Piaggio MP3 Hybrid, has been seen at night during the testing on the Mysore-Bangalore highway. The man, who capture the video, has made many efforts to capture the full view of the test mule. A few days ago, the Piaggio has brought down its six and seven scooters in the country. The test mule indicates that the firm is planning to launch their three-wheeler scooter soon in the country. And, it might be expected that the firm may announce some of its information about its 125cc two and three wheeler scooters in the upcoming month. 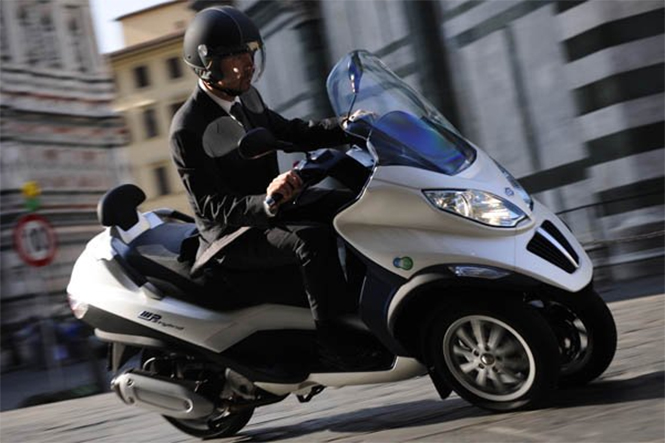 The company has not released any information about the technical specification of MP3 Hybrid yet, but it is expected that the Piaggio MP3 will be featured with a 125cc four-stroke, single-cylinder and liquid-cooled engine along with a 3.5 Hp electric motor. The petrol and electric motor will send the combined power output of 17.5 BHP. 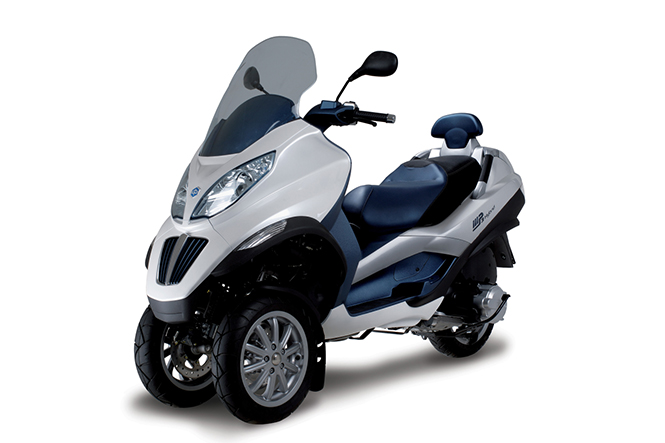 Moreover, the firm is also planning to launch its two-wheeler scooter named, the Piaggio Fly 125. It is an iconic machine from the Italian firm, which is featured with a refined engine and modern technology. The Fly 125 is powered by an air-cooled, 4-stroke engine carrying an engine displacement of 125cc. The motor has been tuned to churn out a maximum power of 12 BHP and a peak torque of 10.7 Nm. The engine is mated to an Automatic Twist and Go transmission. The suspension duties are performed by front telescopic forks and rear hydraulic shock absorbers. The stopping power has been taken care by a front disc brake and rear drum brake.