The Japanese giant, Suzuki India has given a surprise to the commuter bike enthusiasts by introducing a new entry level motorcycle, named Hayate EP that will be launched in the March, 2016. According to the sources, last year, the company relaunched the Hayate with some cosmetic updates, tubeless tyres and new shock suspension at rear. Now, the Japanese maker is gearing-up to launch a new facelift Hayate with mechanical and cosmetic changes. Therefore, it seems that the firm is working towards to make their products more efficient. 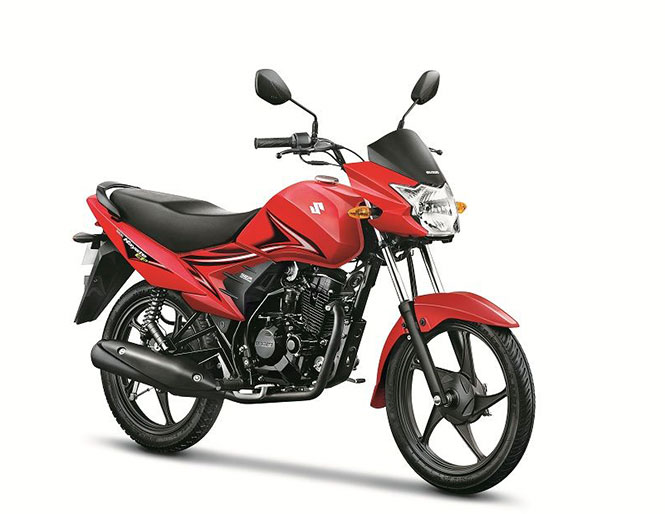 In terms of design, the new vehicle carries a new diamond frame that increases the stability power. It also gets new graphics and new shades that offer a cool look to the bike. The motorcycle houses tubeless tyres and maintenance free battery and a five-step adjustable rear shock suspension.

The MD of Suzuki Motorcycle India, Mr. Masayoshi Ito spoke about the new Hayate EP, "The all-new Suzuki Hayate EP appeals to every modern Indian rider. Our engineers and designers have worked very hard to give the Hayate EP superior fuel efficiency without compromising on pick-up. Added to that, the unmatched riding comfort of the Hayate EP makes it an ideal ride for daily commuters. We are confident that the new Hayate EP will be very well-received in the market." 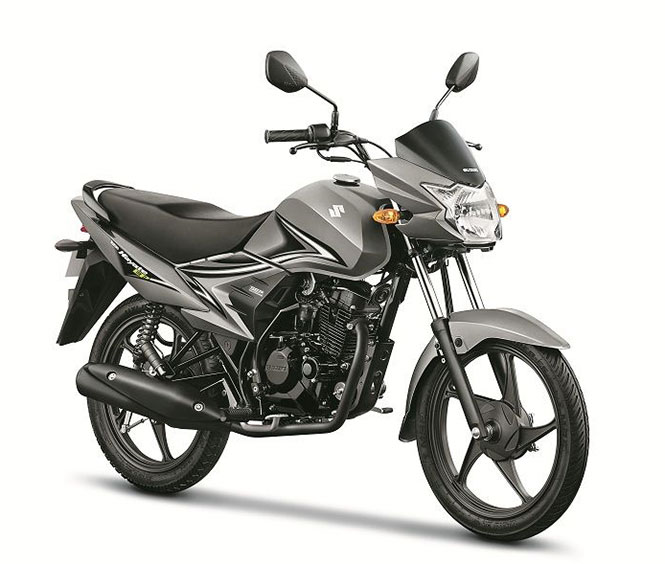 See Interesting: Upcoming Bikes in India 2016 Under 1 Lakh to 2 Lakh

Now talking about its power and performance, the new Hayate EP delivers the power by a single-cylinder, four-stroke, 110cc and air-cooled motor that produces a peak power of 8 BHP. It gives a rigid performance as it is featured with Suzuki Eco Performance technology. As per the reports, the motorcycle is loaded with a super sleek piston, high-ignition spark plug and low friction cylinder and piston rings that enhance the efficiency of the powerplant, therefore, the new bike is expected to increase the fuel efficiency. The company claims that it will give expected mileage of 90 KMLP.

The new Hayate EP will be arriving in the market with three new paint schemes as Metallic Oort Grey, Pearl Mira Red and Glass Sparkle Black. The price of the bike has not been fixed, but It will be available an expected price tag of INR 54,607.