Tata Motors has started delivering the Tiago model to the customers. The first 100 units has been successfully delivered to the buyers in Chennai. Notedly, the carmaker organised a ‘Grand Delivery Event’ on May 28, 2016. The event was attended by the customers and their families at Island Grounds in Chennai.

A total of 86 units comprising of petrol variants were sold, while the rest 15 units were diesel engine powered. It came into notice that the top XZ-variant that runs on Petrol turned out to be best selling model. Reportedly, this hot hatchback has garnered around 15,000 booking since its launch in the country. It has also received overwhelming enquiries over this period of time.

Meanwhile, Tata Motors has also appointed Lionel Messi as the global ambassador of the brand. Recently, the carmaker also announced the promotional event named #TIAGO11 and the lucky winners got an opportunity to travel spain, to meet none other than the football celeb, Lionel Messi. 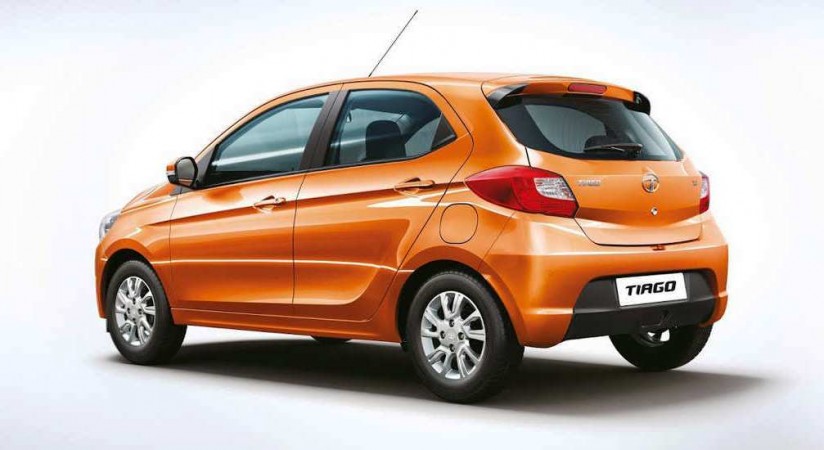 Tata Harrier, Mahindra XUV500 Emerged as the Most Popular SUVs in India
Views: 1858