The new Tiago AMT can only be availed in petrol powertrain on XZA trim. Under the hood, the AMT version is powered by the same 1.2-litre petrol mill that also powers the manual variant. The 3-cylinder Revotron engine delivers the maximum power of 83 PS and the peak torque of 114 Nm. 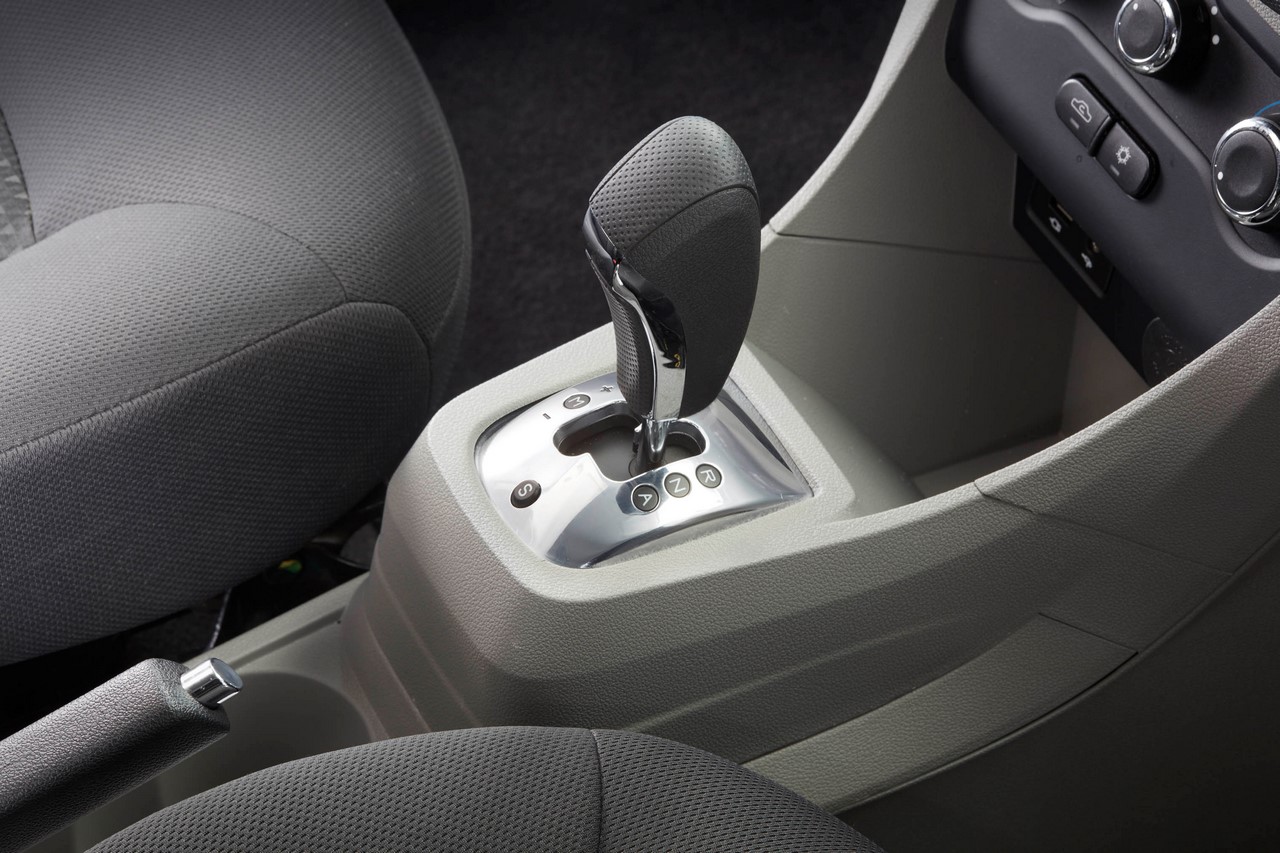 Transmission duties can be handled via four gear positions - Automatic, Neutral, Reverse and Neutral. Apart from this, there are also two drive modes - Sports and City. 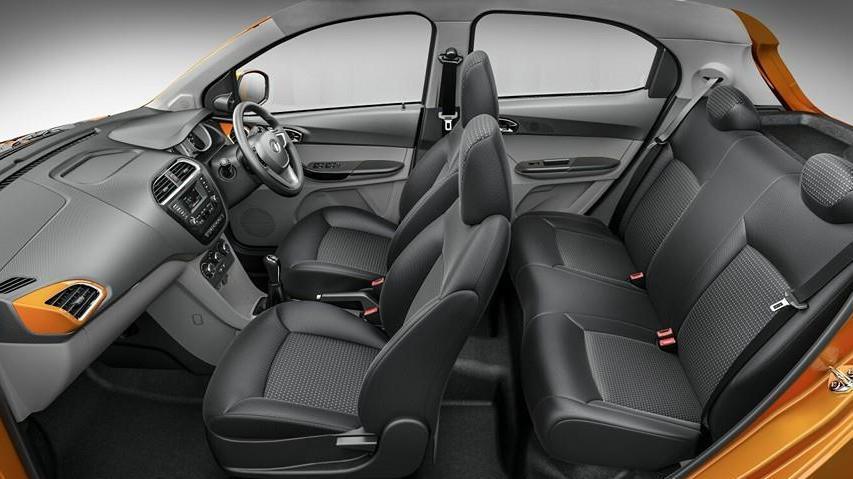 The Tiago AMT is also introduced with ‘Creep’ function that let the car move at slow motion soon after you remove your foot from the brake pedal, without pressing the accelerator. It’s very helpful mechanism while moving a car forward on an inclined road. The function prevents the car from rolling back on a slope while taking a start and hence gives enough time to the driver for shifting his or her leg from brake to accelerator pedal. 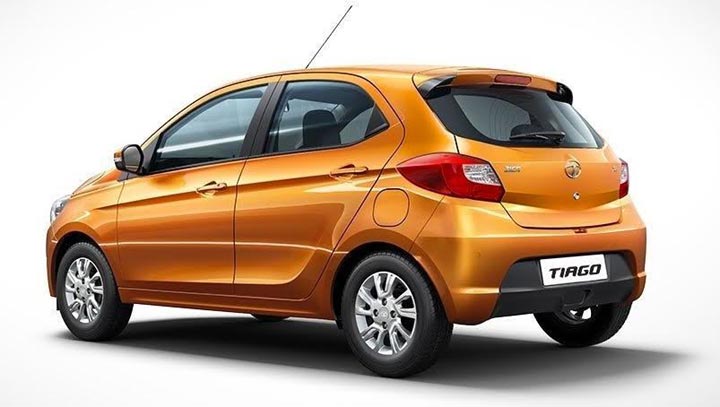 Speaking at the launch of the Tata Tiago AMT, Mr Mayank Pareek, President, Passenger Vehicles Business Unit, Tata Motors, said, “Since its launch in 2016, the TIAGO – our first product to be launched under the IMPACT design language; stood out as an attractive, innovative and feature loaded car. It is the most awarded car of the year with over 13 awards and counting. Besides, due to the continued good response to the TIAGO, we are witnessing a month-on-month growth in the immensely competitive hatchback segment. The TIAGO has been instrumental in the growth of Tata Motors’ brand across the PV market. In line with our commitment of launching products that cater to the need of the ever-evolving customer, we are happy to launch the TIAGO AMT today. We are confident that it will further expand the market for us."