At the launching event of the latest commuter bike Start City+ in the month of May, TVS has showcased its three line-up models for the remaining quarter of the FY 2014. The TVS Star City+ is priced at Rs 44,000 (Ex-Showroom Delhi), and came up in the market with many additional features as compared to the existing model.

Let's talk about the future plans of the company, TVS has intended to launch a model in every quarter of the year. Being the Fourth largest automobile maker in the Indian market, this would a pretty big decision for the company to launch a vehicle in every quarter for the coming three years. It seems that TVS is planning to give tough competition to the other participants in automobile industry like Hero Motocorp, Honda Motorcycles, Bajaj Auto and many more. We will take look over the upcoming models from the company. 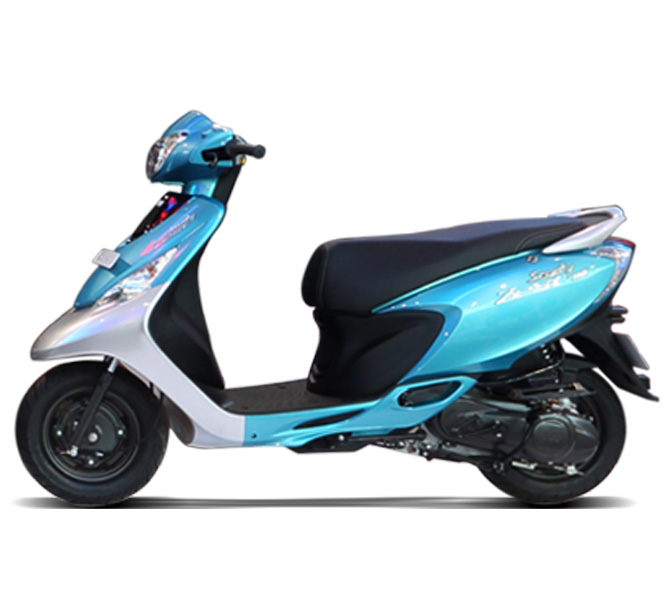 Starting from the first and most appreciated model by female riders, that's correct, the new TVS Scooty Zest. The Zest has already created gusto among the female riders when it was first showcased in the Auto Expo, 2014. It is expected that it will get its power from the same 110cc engine, which is capable to produce 8BHP of total power and a maximum torque of 8Nm. And according to the company's timeframe, the Scooty Zest will be scheduled for August 2014 launch. 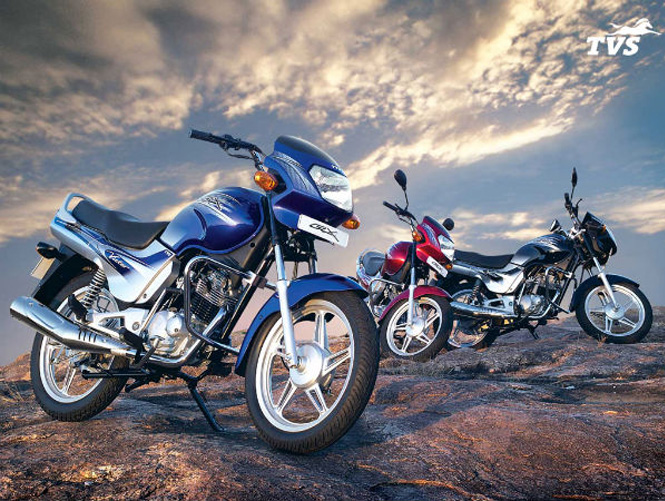 Now, coming to the next, the company had officially revealed the details of TVS Victor at the launching event of Star City+ and confirmed that the bike will join its competitors by the end of the FY 2014. The upcoming Victor gave its first official glance at the Auto Expo, 2014, held in Delhi. This commuter bike was spotted during its testing near Bangalore and by the glimpses of the bike it is expected that it will be featuring new design along with a smart price. 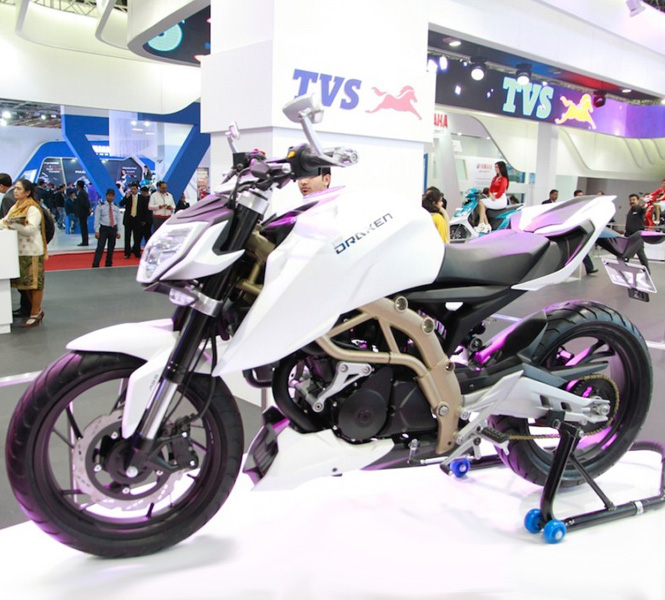 Here comes the all new next generation Apache RTR. The concept bike of this upcoming Apache RTR, named as Draken X21 has been showcased in some parts of Indonesia. The company is pretty much excited to launch its flagship series bike and the same enthusiasm can be seen in its fan-lovers too. The next forward step of the company is to launch an entry-level performance bike with a new platform, which is a result of the partnership of TVS with BMW.