The World has Seen, Now the Turn is for India; Ducati Monster 696

Ducati has brought the Monster 696 to India for the purpose of research and development. The global audience has albeit received the powerful version Monster 795, but the company would have thought something for Indians as well. The Ducati 696 is a street fighter styled naked sports bike that has the potential of rejecting the crowd while getting severe hikes in a single shot. The performance lies in the genes of Ducati and so is the thing with Monster 696.

The Ducati Monster 696 is although being discontinued for the global market; here it can be termed that this bike is going to receive a re-debut among Indian public. The bike is a wild hero of its character that has pulled Ducati’s fame to a great extent. 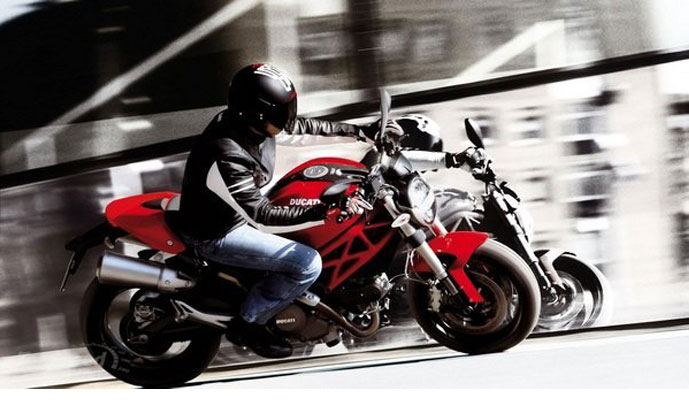 The engine powering this bike is a 696cc unit that develops 80HP of power while revolving at 9,000RPM. The maximum attainable torque from this bike is 69Nm at the RPM count of 7,750. The Ducati has assembled this engine with the two desmodromically actuated valves per cylinder while keeping the power train air cooled. A 6 speed gear box decides the velocity of the complete assembly. 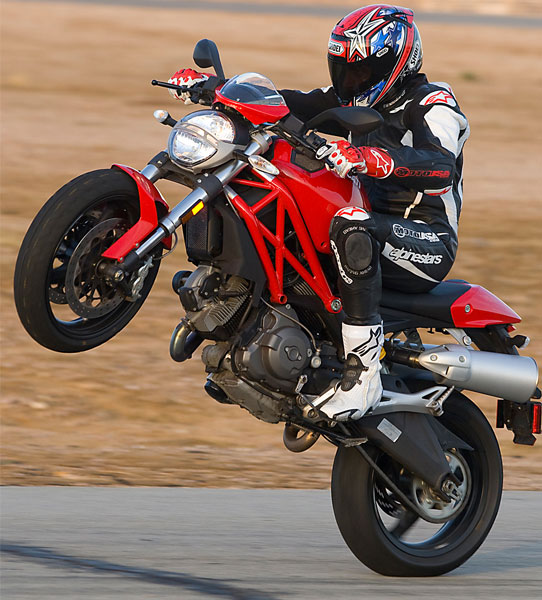 The coming time is going to enjoy a lot of bikes with a good share of street fighter inspired bikes. The contender including Yamaha, Honda, KTM, Hero MotoCorp, TVS and Bajaj have the plans to relish the next session with a hierarchy of bikes. The quarter to half liter segment will be getting the most focus, while the premium segment will be fighting in few. The INTERMOT event that is going to start by the end of September will reveal a lot of hidden facts for future.