Nowadays, Indian biking industry has evolved to a great extent and keep on moving at a good pace. The targeted audience for the manufacturers is the young generation who desires for captivating appeal, power and performance. So with the time growing, automakers are considering premium segment as their main objective in both bikes and scooters. Here, our major concern is gearless scooters which can easily attain the top speed of 90Kmph. Earlier, there were not many options available in the market. But now within a few years, prominent brands’ has introduced their much powerful 125cc scooters in the market. Beneath, is the list of top 5 scooters capable of attaining 90kmph.

TVS Ntorq 125 is the first scooter from the Chennai based manufacturer in the upmarket segment. It comes featured with the list of attributes which poses it against the Honda Grazia. It gets a clock, average speed, top speed recorder, lap timer, and service and helmet remainders. Other creature convenience features include a charging socket in the boot, a boot lamp and an engine kill switch. Moreover, the brand also offers smartphone connectivity to locate parking. 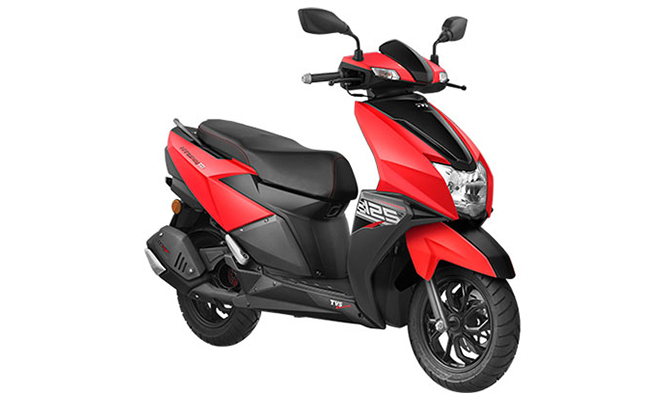 The only scooter from the firm loaded with an engine with a three-valve head uses 9.3bhp and 10.5Nm from this 125cc scooter. Whereas the top speed for the scooter is claimed at 95kmph.

Introduced late last year, Honda Grazia is an advanced urban scooter. It is priced at INR 57,897 (ex-showroom Delhi). Featuring total of 8 LEDs in the headlamp, the Grazia is the first scooter in India with LED headlamps. Being offered with 6 fascinating colours, the Grazia with combative appearance is adorned with attributes like all digital instrument cluster, 3-step Eco Speed Indicator, a combi-brake system with equalizer and more. The new and first time ever seen a bit on the scooter is a 4-in-1 lock with seat opening switch, and alloy wheels, mobile charging socket are other major attraction of the scooter. 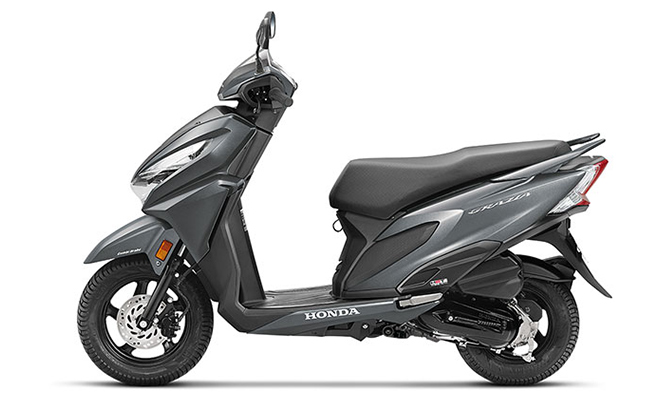 Powering for the new Honda Grazia comes from a 125cc, single-cylinder engine that develops 8.52 bhp and transmits 10.54Nm to the rear wheel. This cumulative power output makes the scooter easily reached the top speed of 90kmph.

Suzuki Access 125 is the only scooter available in the Japanese bikemakers’ Indian lineup. Besides, the company also has a special edition model of the same with moniker the Access SE. it is priced at INR 53,887 (ex-showroom Delhi) and competes with the likes of Honda Activa 125 and others. Adapting new curvy and retro-themed styling, the Access 125 seems inspired by the Piaggio Vespa and Yamaha Fascino. The highlighting features of the Scooter include chrome finished headlamp, 3D emblem, wraparound LED tail lamp, semi-digital instrument console, and clear lens indicators. 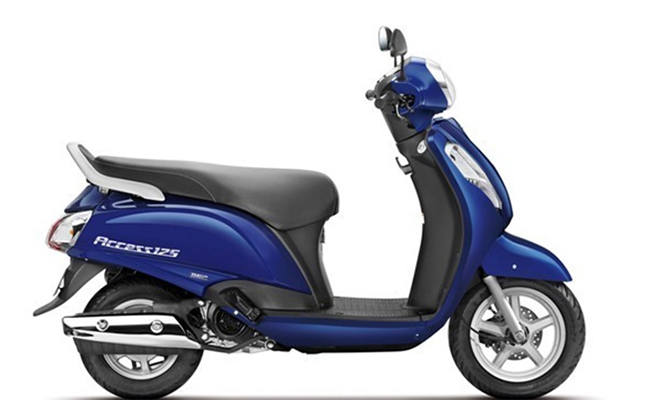 It is powered by a 125cc air-cooled single-cylinder engine that is capable of 8bhp at 7000rpm and 10.2Nm at 5000rpm. The power transmission is handled via an automatic transmission. All the churned juice from the engine makes it easily touch the top speed of .
The Suzuki patented SEP (Suzuki Eco Performance) technology via reducing friction helps in easily returning the fuel efficiency of 64km/l. 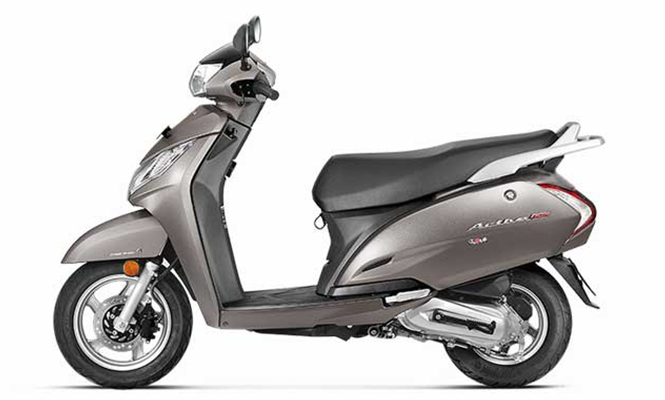 Based on brand’s most popular Activa, the Activa 125 is the first 125cc automatic scooter in India. The Activa 125 is comparatively a more advanced, performance-oriented, comfortable and efficient than the Activa. Loaded with features such as digital meter, 5-spoke alloy wheels, a front disc brake, tubeless tyres and a maintenance-free battery, the Activa has a heart of all new 125cc engine. It produces 8.6bhp at 6500rpm and 10.12Nm at 5500rpm. Equipped with HET (Honda Eco Technology), the Activa 125 is said to return the mileage of 59kmpl. Whereas, the claimed top speed for the scooter is 85kmph.

The Vespa SXL 125 is the retro-styled scooter from the Italian marque. The refreshed version of the Vespa S scooter is a premium 125cc offering in the Vespa lineup of lifestyle scooters. This updated trim boasts a host of features including revived instrument cluster with an electronic display, a new model button, square-shaped mirrors and headlamp adorned with chrome. Moreover, it gets black finished alloy wheels and a 3D logo for the ‘SXL’ branding. 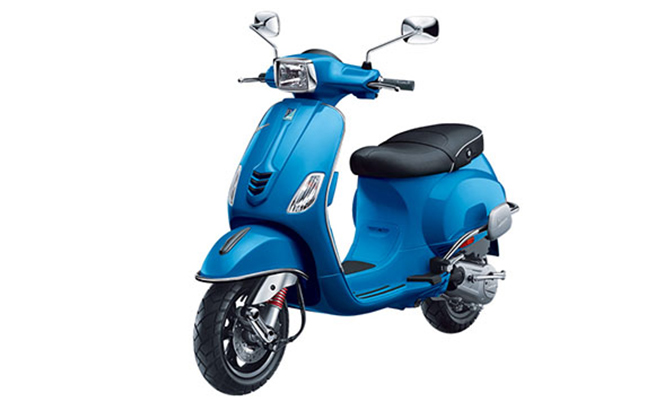 The Vespa SXL 125 is powered by carburetted 125cc single-cylinder engine that churns out 10bhp and 10Nm of torque via a mated CVT gearbox. The engine is capable of returning the fuel efficiency of 55kmpl. While the claimed top speed for the SXL 125 is 85 kmph.

2019 Honda Grazia With Not More Than New Decals Revealed
Views: 2085