An ambitious Pune-based electric motorcycle startup, Tork Motors has launched India’s first electric bike, T6X at INR 1.25 lakh. As of now, the bike has been introduced in three cities, namely Pune, Bangalore, and Delhi and bookings have also been initiated. The battery-oriented vehicle will be available in three color choices.

Powering the electric two-wheeler are the lithium-ion batteries that can sprint the Tork T6X at a top speed of 100 kmph. Once charged via a 15A power socket, the battery makes it possible for the motorcycle to run 100 km. It gets fully charged in two hours while up to 80 percent in one hour. The battery will last up to 80,000 to 1,00,000 km according to the usage, claimed by Tork. 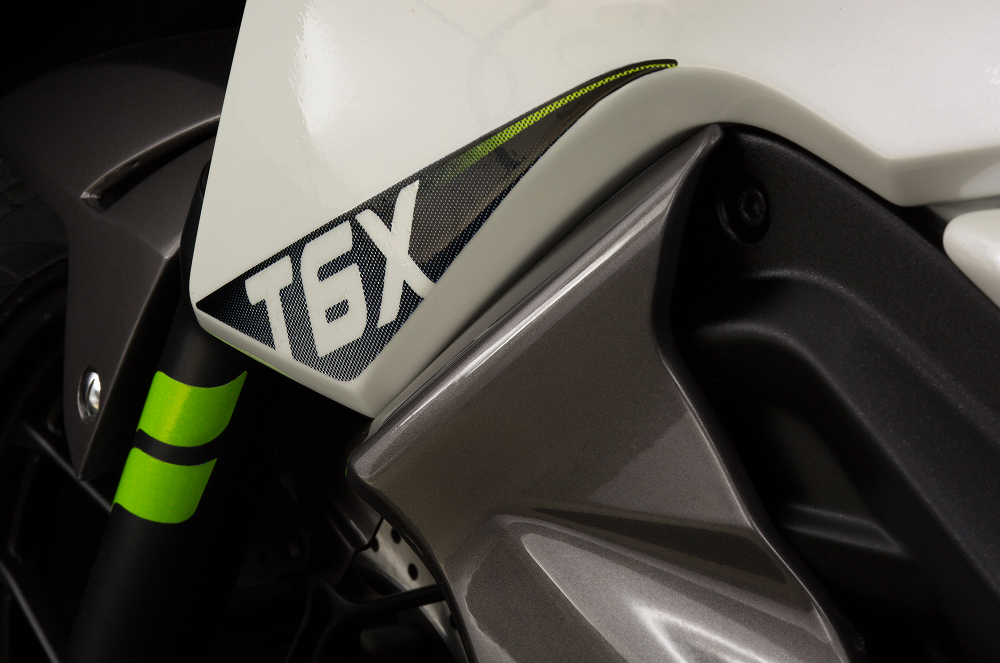 Let’s spotlight some of its premium features. The just arrived T6X gets an onboard navigation, storage, cloud connectivity, full digital display, quick charge and superior acceleration. Moreover, riders can get alerts about battery capacity left, range and service updates on his/her android and iOS device via the communication app of Tork. When it comes to safety, the domestic startup has endowed features like ABS, CDS, anti-theft, geo-fencing and daytime running lamps.

Dimension-wise, it is 1,960mm long, 784mm wide and 1,085mm tall along with a wheelbase of 1,336mm. The mid-weight motorcycle has a ground clearance of 160mm. The brand has decided to pace ahead slowly, and therefore set up six charging points in the manufacturing city. Albeit, the target is to take the number up by 100 by the end of this year in Pune.